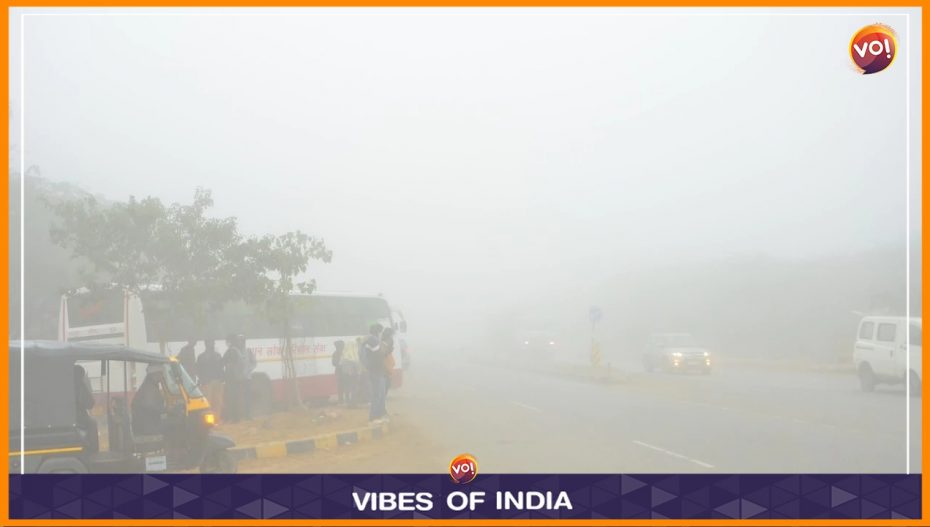 The weather in the state has been stable for the past week, but there has now been a slight change. A slight decrease in the daytime and nighttime temperatures in the majority of the state’s districts over the past 24 hours has once again begun to provide relief to the populace. The daytime temperature was below 30 degrees in the majority of the districts during this time, while the nighttime low was below 12 degrees in nearly all of the state’s districts.

The weather in the state has remained completely dry, according to the Meteorological Department. However, there is a possibility of mixed weather in the state for the next 5 days. During this time, the Meteorological Department has predicted a drop in night temperatures of 1 to 2 degrees in some districts, as well as a drop in day temperatures of 2 to 3 degrees.

Also Read: Retail Digital Rupee To Be Launched On December 1 On Pilot Basis