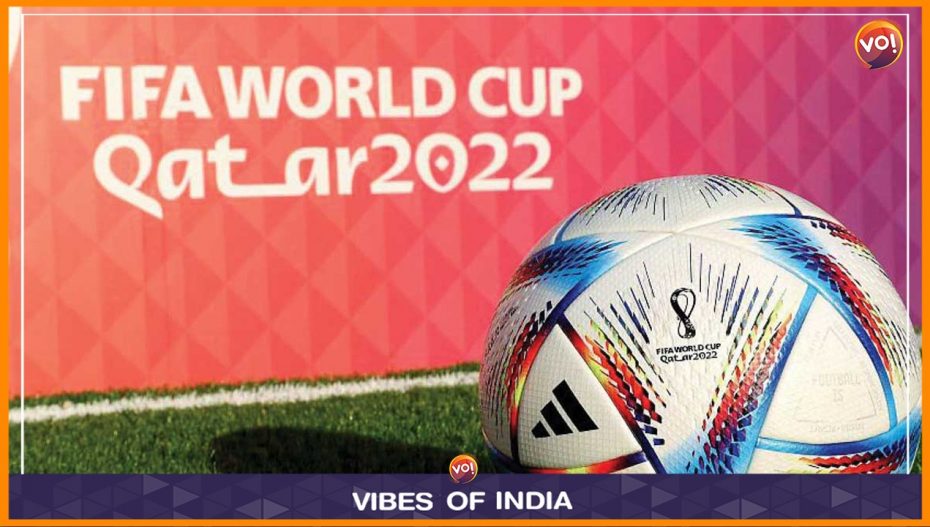 Hollywood superstar Morgan Freeman donned the narrator role during the ceremony and gave a nostalgic monologue. The event was produced on a nostalgic take on the previous World Cups, with even songs like K’naan’s Wavin’ Flag in the background.

The opening ceremony was held at the 60,000-capacity Al Bayt Stadium, 40 km (25 miles) north of Doha. Named and designed after the tents used by nomads in the Gulf, the Al Bayt Stadium is the furthest venue from central Doha but also one of the biggest and it has a retractable roof.

FIFA World Cup 2022 Opening Ceremony was broadcast on Sports18 and Sports18 HD TV in English Commentary. They are the official broadcasters of the tournament.