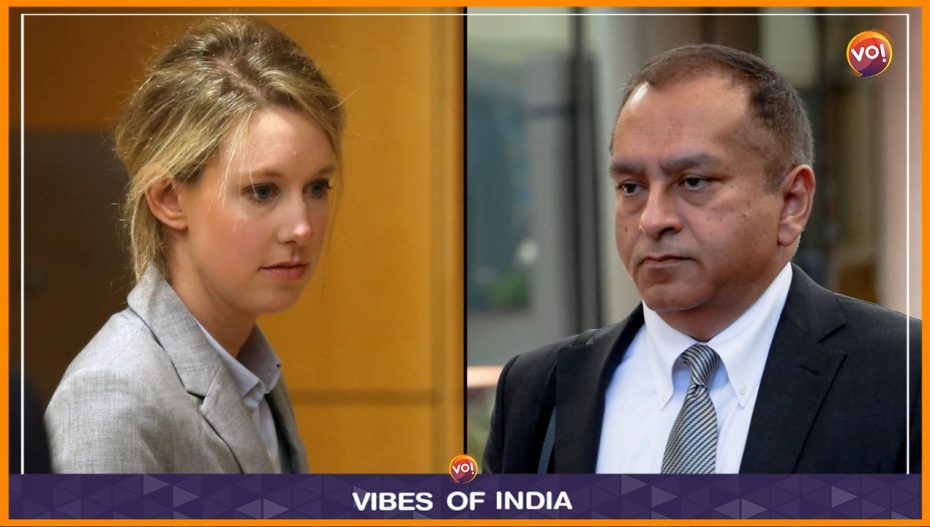 Once considered to be one of Silicon Valley’s hottest start-ups, Theranos claimed to have developed a machine that required just a few drops of blood to run more than 1,000 tests.

It later turned out that Holmes and Balwani had lied about the capabilities of both the tests and the device, even as they secured nearly $1 billion from investors.

Born in Sindh, Pakistan, Balwani attended Aitchison Collegein Lahore. His family later moved to India and then immigrated to the USA in 1987. In the USA, Balwani graduated from the University of Texas at Austin and later went back to school to do an MBA from the University of California, Berkeley in 2003. While enrolled at Berkeley, Balwani, who was 37 at the time, met Elizabeth Holmes, who was 18 and in her senior year of high school. Balwani was a millionaire, having sold CommerceBid.com, of which he was president, for $40 million. He went on to invest much of this money in Theranos.

Earlier this year, the Theranos story was made into an acclaimed mini-series, The Dropout, with Naveen Andrews playing Sunny Balwani.