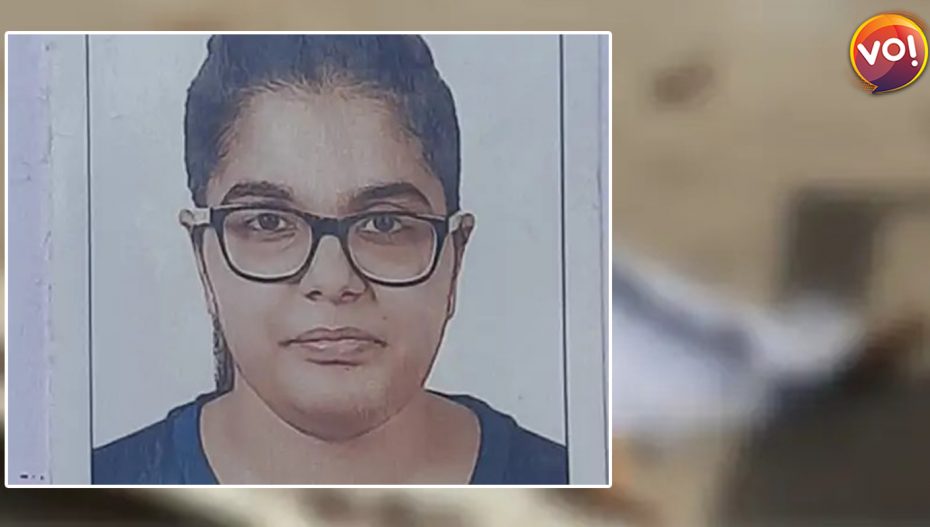 A 20-year-old girl, Astha Panchasar, studying in the third year of MMBS, jumped from the hostel roof and died. Astha was a student at GMERS Medical College and used to stay in the girls’ hostel. Following the incident, the police reached the spot and started their investigation.

Astha Sanjaybhai, 20, lived in room number 902 of the girls’ hostel. She committed suicide on Saturday morning. It was also her second-year repeater exam. Before jumping off the roof, she wrote a letter to her parents in English. The letter was found in her room later during the investigation.

After the incident happened, people and other medical students rushed to the spot. The police staff rushed to the medical college as PSI Deepak Parmar of Sector-7 got the news. In this regard, the investigating officer said that the preliminary investigation has revealed that there was an examination of the faith repeater today.

Astha’s parents live in the UAE. Her grandfather Vasantbhai and her other relatives live in Gandhinagar Sector-5B. She got accepted into the medical college based on the NRI quota. Her parents received a note she left in her room that mentioned that she was taking this step because of her education. In her letter, she wrote, “I’m sorry mummy and papa. I’m going.”

The police are making inquiries from the students who used to study with her. More facts will come to light after her relatives go under interrogation. The proceedings, which include a postmortem examination of the deceased, are in progress.

PSI Deepak Kumar informed the media that it was Astha’s birthday on the 14th of April. However, her exams weren’t going well, and she had complained about it to her grandfather. She was not doing well academically and received an ATKT in her previous exam.

Astha received her education from standard 1 to 10 in Dubai. She has a ten-year-old brother who lives in Dubai with her parents. Because Astha lived alone in her room, other pupils were unaware of the anguish going on within her thoughts.