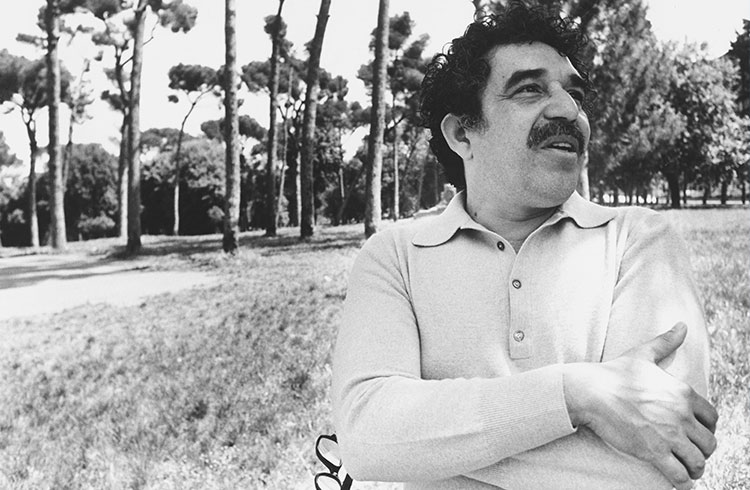 Nobel Laureate Gabriel García-Márquez and Mexican writer Susana Cato had a torrid affair in the 1990s and had a daughter who was named after former Indian prime minister Indira Gandhi, a report claimed on Wednesday. Márquez, known for his bestselling novels like One Hundred Years of Solitude and Love in the Time of Cholera, admired Indira Gandhi. The late Indian PM was apparently the first person to congratulate him when he was awarded the Nobel Prize for Literature in 1982.

García-Márquez had worked with Cato, who was 33 years his junior, on two film scripts. Their daughter Indira Cato, now in her 30s, is an award-winning documentary producer in Mexico City who prefers to use her mother’s name. She has won several awards for a 2014 documentary on migrants passing through Mexico.

The report on the origins of Indira Cato’s name came two days after the iconic Colombian author’s long-kept secret relationship was revealed. Colombian newspaper El Universal was the first to report the story on Sunday, while the Associated Press confirmed it with two relatives of Márquez. The revelations came nearly eight years after his demise.

At the time of Indira Cato’s birth, García-Márquez was “happily” married to Mercedes Barcha for over five decades. They had two children. Family members of Garcia-Márquez said they had not spoken about the author’s secret relationship previously out of “respect” for Barcha, who died in August 2020. Gabriel Eligio Torres García, one of the nephews of the Colombian writer who has been in touch with Indira Cato through social media, said Susana had also been discrete about her daughter’s lineage.