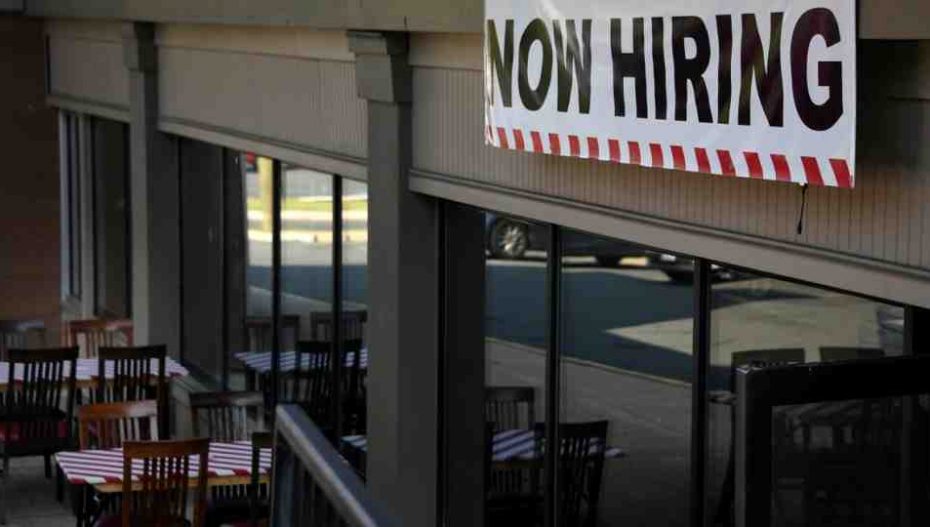 Post pandemic US is witnessing a rejuvenated “ghosting” trend. Manufacturers, restaurants, airlines and cleaning companies are among the employers seeing a surge of job seekers who accept positions. Then, they are neither seen nor heard from again.

And so, employers are adding a new feature to the post-Covid employment landscape: A job isn’t filled until the new hire actually shows up for work.

When hiring for clients, recruiting firm Murray Resources in Houston has seen candidates not show up for interviews and start dates. “Candidates have so many options in this market that typical professional etiquette is being ignored,” said Keith Wolf, a managing director, who said even his own firm has run into such hiring problems.

“We have a generation of professionals who grew up on dating apps, where ghosting has been accepted as an annoying, but common, phenomenon,” he said. “I believe that is leaking into the professional world.”

The practice, often called ghosting, isn’t new. In the tight labour market that preceded the pandemic, employers reported that some staffers quit without giving notice or just stopped showing up for their shifts. The practice picked up its own shorthand: “no call, no show.” What is different now, employers said, is that more people are vanishing before even starting a job.

Southwest Airlines reported nearly 15% to 20% of new hires for some jobs don’t turn up on their first day. At security and facility-services provider Allied Universal, roughly 15% of new hires disappear before starting a job.

According to Jonas Prising of ManpowerGroup: “This ghosting trend—of accepting offers and then saying that they’ll start and not showing up—is at a record high,” said Jonas Prising, chairman and CEO of staffing agency ManpowerGroup Inc.

Nationally, the job market is the strongest it has been in about a half-century. The unemployment rate fell to 3.6% in March, and job openings and the number of times workers quit reached the highest levels on record. By some measures, the odds of getting laid off are the lowest in decades. Many companies streamlined hiring processes or improved technology, at times making it possible for people to get hired online within minutes—and without ever speaking to a hiring manager.

The rise in no-shows “could be just an expression of job seekers having a lot more confidence in their ability to find a job,” said Nick Bunker, an economist at the job-search platform Indeed.

In posts on Twitter, workers offered all sorts of reasons for blowing off new jobs. They said they got better offers between when they were hired and when they were supposed to show up. They claimed they discovered the pay was lower or the hours or conditions different than what they were told. Some even complained that the hiring companies had previously ignored them after interviews or applications.

Read Also: Japan Is Finally Open To Tourists, Gets Mixed Responses From Locals