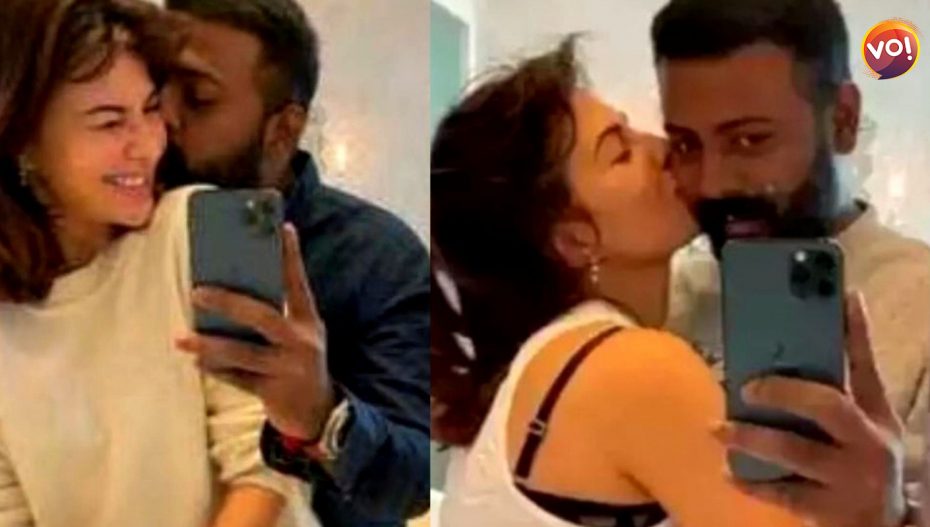 Jacqueline, a Bollywood star was questioned by the Enforcement Directorate due to her personal relationship with Sukesh Chandrashekhar. Sukesh Chandrasekhar is pursued by the law enforcement agencies in India in connection with the Rs 200 crore extortion case.

Jacqueline Fernandez is as global a woman as it gets. Born in 1985, in Bahrain to a Sri Lankan Burgher musician father, Elroy Fernandez and former air hostess mother Kim who is of Malaysian and Canadian descent. Her maternal grandfather is Canadian and her paternal great-grandparents were from Goa in India.

The starlet has revealed that she did receive many luxury gift items from her friend Sukesh Chandrashekhar which included trips on private jets and helicopters.

The actress maintained that she did not respond to the advances made by someone who she knew only as Shekhaar Ratna Vela initially, in the beginning. Sukesh tried to get in touch with her during December 2020-January 2021.

Fernandez claimed that Sukesh introduced himself as someone from a political family close to jayalalitha and owning the Sun TV. She said they were in touch consequently over whatsapp and met with his family and friends. She claimed that she last spoke to him on August 8, 2021.

Jacqueline Fernandez has informed the ED that Sukesh Chandrashekhar gifted her limited edition perfumes, at least three designer bags from Gucci, Chanel, two Gucci outfits for gym wear, a pair of Louis Vuitton shoes, two pairs of diamond earrings and a bracelet of multi colored stones, two Hermes bracelets. She also revealed that Sukesh used to send him Veen alkaline water bottles every week and flowers every other day. He also sent chocolates from different places.

A mini Cooper car was also landed at her residence as one of the big presents from Sukesh to Jacqueline, but she says she refuse to accept and returned it.

They first met in person in Chennai during the funeral of his uncle in June last year, Jacqueline claimed. Sukesh arranged for a private jet from Mumbai to Chennai and back. Jacqueline confessed to have traveled twice to Kerala on private jet. Helicopter rides were arranged from the airport to the hotel. The hotel expenses were also paid by Sukesh. She said, she believed when Sukesh Chandrashekhar had told her that he was the owner of the private jets and helicopter.