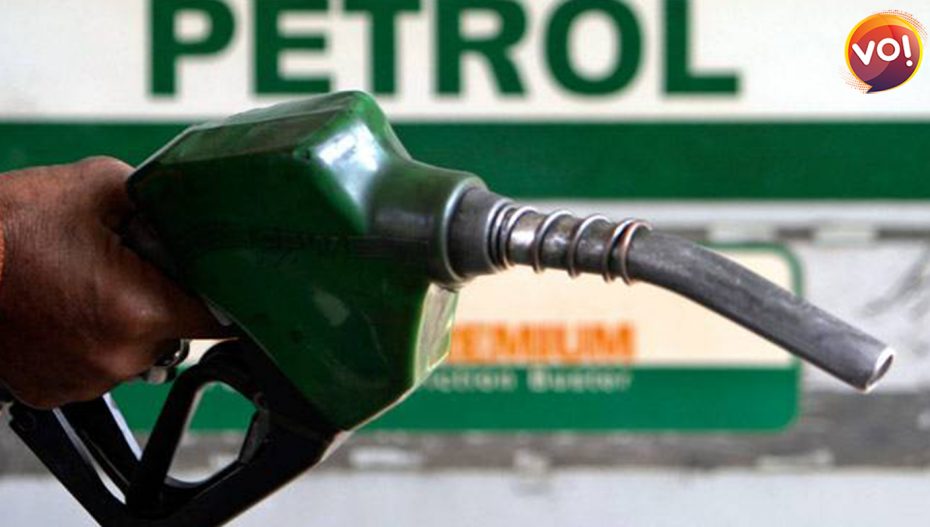 The prices of petrol and diesel have been increasing drastically in India. However, the fuel prices in Gujarat are less than in its neighboring states because of VAT. The government charges VAT or Value added tax on petrol and diesel prices at every production stage.

The petrol rates have taken an upsurge in the past few months. Currently, the least petrol price is ₹103.73 per liter in Dehradun, Uttrakhand. Petrol is the costliest in Vijaywada, Andhra Pradesh, at ₹120.86 per liter. Uttrakhand has the Bharatiya Janata Party government, while Andhra Pradesh has Yuvajana Shramika Rythu Congress Party in power.

The petrol pumps at Aravalli-Shamlaji at the Rajasthan-Gujarat border have used a sly marketing scheme by putting up hoardings that say ‘Petrol-Diesel cheaper than Rajasthan.’