If I am the PM of India… 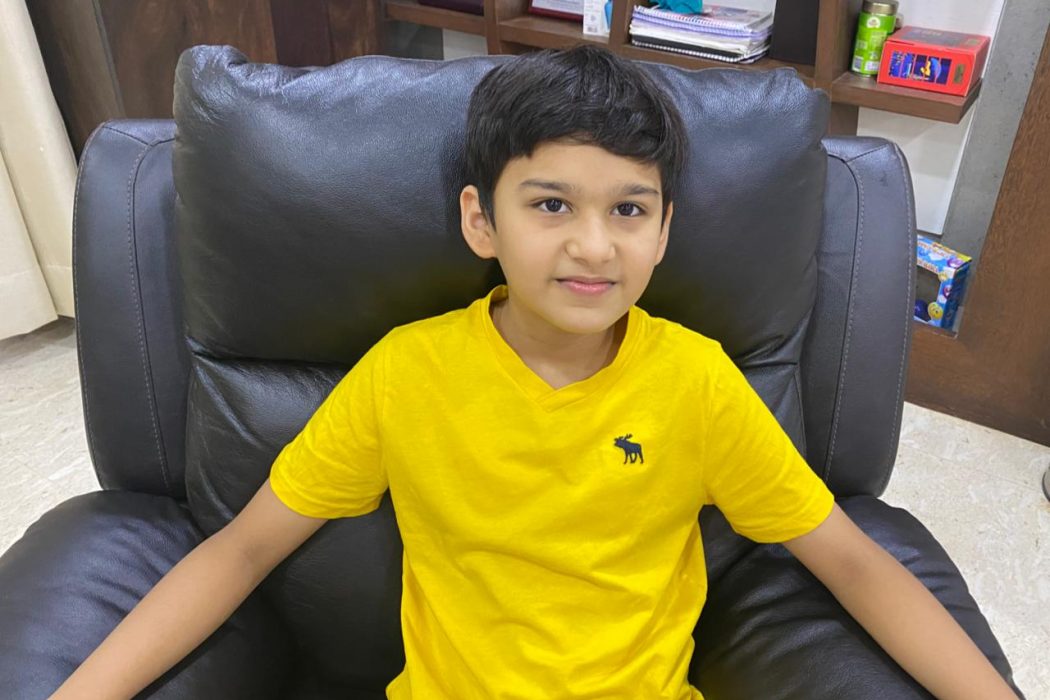 Becoming the Prime Minister of the world’s largest democracy seems to be fascinating but at the same it comes with lots of responsibilities. As Spider-man’s Uncle Ben rightly said, “With great power comes great responsibility.” I would be overjoyed to be the PM even for a day as it would mean that I have the authority to bring all the changes that I wish for and solve all the problems of the nation.

The first issue that I would address would be the relationship shared by India with its neighbouring countries. As the leader of the nation, I would send them peace letters to plant a seed of peace and prosperity. I would also spread the message of togetherness and unified growth to all the countries by developing trades. In a situation like the pandemic or when the country faces a natural calamity, I would want to see all the neighbouring countries standing together with India in the future.

The second thing that I would like would be to make a new chocolate world (50 times bigger than Willy Wonka’s chocolate factory) with everything around being chocolaty. Alright, a PM is not expected to do such things you will say. So point noted.  I would arrange meetings with all the politicians of the nation to know their thoughts on child labour and the steps we can take to abolish the same. I would also be sending drones in the sky to check if any child is being demolished and helping them get back to their families.

Coming to discrimination, which has already done damage to the majority of Indians. So, as a nation, we need to unite and forget all the factors that lead to discriminating against people based on their religion or region. I would want everyone to treat people equally even if they are rich, poor, white, or black, belonging from the north or south. For this, I would meet a lot of bureaucrats and advise them to give speeches and tell them to look forward to this topic to motivate people.

Oh! I almost forgot it’s dinner time now and also the end of a dreamy day. For now, I will hand over this duty to honorable Modi ji who is definitely doing a fabulous job and is a better PM than me!