I’m Not Aware Of Split Captaincy In Team India: Dravid 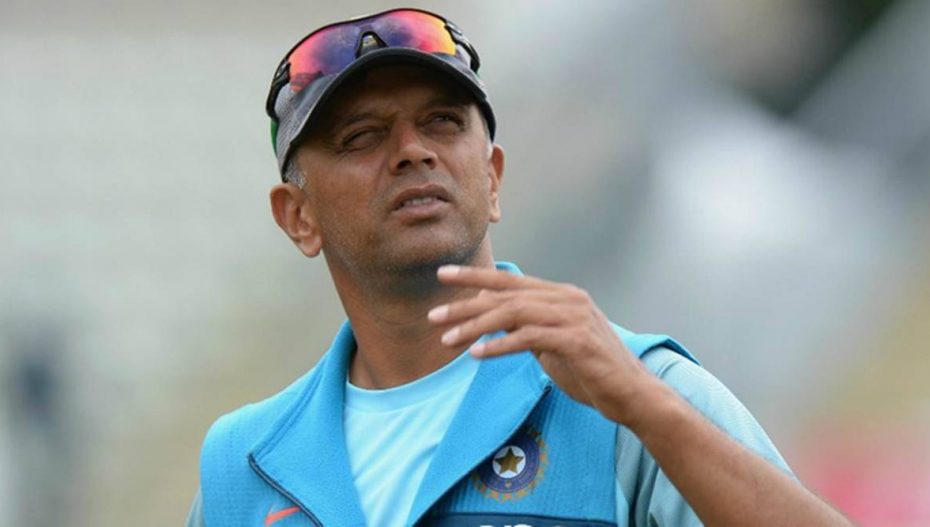 India Head Coach Rahul Dravid refuted claims that his side has implemented split captaincy on Monday.

Virat Kohli, Rohit Sharma, and KL Rahul’s futures in the shortest format have been the subject of debate ever since India’s unceremonious semi-final departure from the T20 World Cup last year.

Since the World Cup quarterfinal against England in November, the three have not played in a T20 match. They have also missed the series against New Zealand and Sri Lanka. Additionally, they won’t play in the three games against the New Zealanders starting this week. Hardik Pandya, who has been captaining the Indian T20 team in Rohit’s absence, is widely seen as the favourite to lead the team at the 2024 T20 World Cup.

“Not that I am aware of (India adopting split captaincy). That’s a question you need to ask the selectors but as of now, I don’t think so,” Dravid said at the pre-match press conference ahead of the 3rd ODI between India and New Zealand.

Dravid himself had earlier this month urged patience as the Indian T20 team went through a rebuilding phase, implying that it might be the last match for players like Kohli, Rohit, and Rahul. Rohit insists that he hasn’t made a decision regarding his T20 future.

Dravid said, “We would really like that the boys are able to play but it is a tough one for us. I think the quarters are on the 31st or 1st and the build-up to Border Gavaskar is at exactly the same time.” One could assume that the third one-day international against New Zealand is only a formality as the series is already won, but Dravid views it as an opportunity to give his players crucial experience.

The coach did add that, depending on the circumstances, there might be room to release players during the semifinal and championship games.