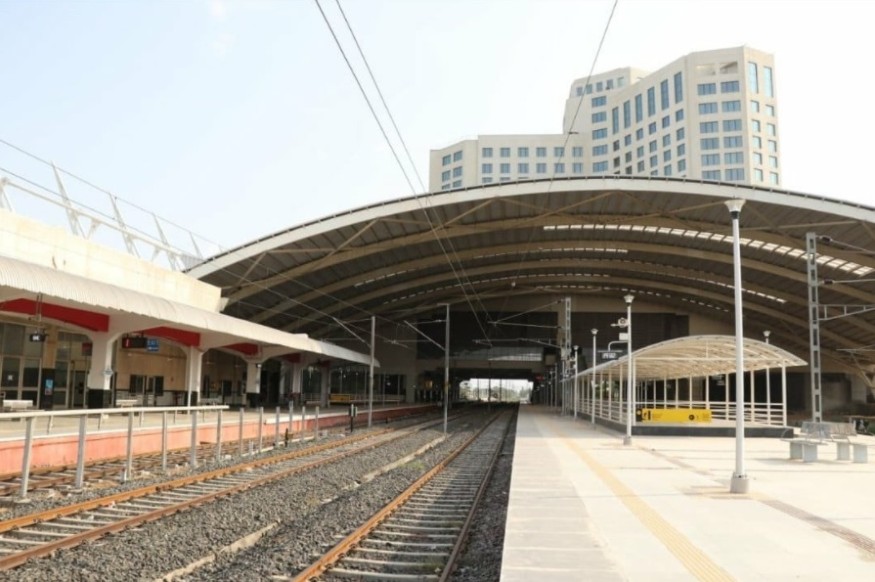 Hours before Prime Minister Narendra Modi on Friday virtually inaugurates the Gandhinagar railway station he had painstakingly visualised as a model of sorts, a six-month-old girl was crushed to death under a tractor-trolley that was mopping up the site for the event.

The girl was a daughter of a worker couple engaged at the site.

According to an FIR at Gandhinagar’s Sector 7 Police Station, Chirag Sangada and his wife Payal, who live near Sai Baba Temple in Sector 3, were working as labourers at the five-star hotel being built at the railway station site.

“While both Chirag and Payal were working in the open plot just adjacent to the railway station and which is to be used as a parking lot for the railway station, the girl was playing near a wall of the plot,” said a police official.

At about 12.45 pm, a tractor-trolley driver, busy listening to songs with earphones plugged to his ear, ran the vehicle over the girl. “The tractor driver fled the spot. Other labourers working at the site rushed and shifted the girl to Gandhinagar Civil Hospital. But she was declared dead by the doctors” a police source added. Police said they were looking for the driver.