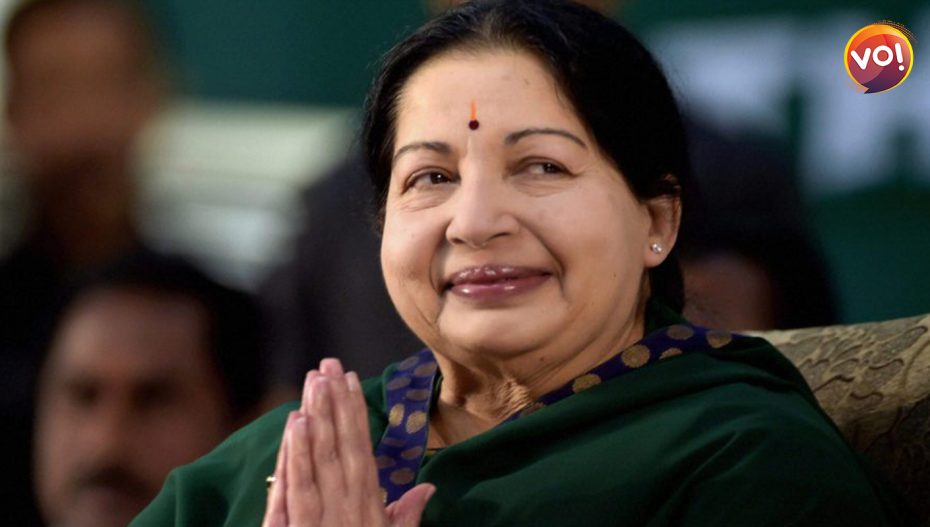 The commission will submit its report to the state government on June 24. A former AIADMK spokesperson, V Pugazhenthi, went before the panel on Tuesday and made his recommendations. He allegedly demanded that former Chief Minister K Palaniswami should undergo an investigation.

Deepa and Deepak had expressed skepticism about their aunt’s death scenario. In 2018, V K Sasikala, a close confidante of the late Chief Minister, filed an affidavit through her lawyer.