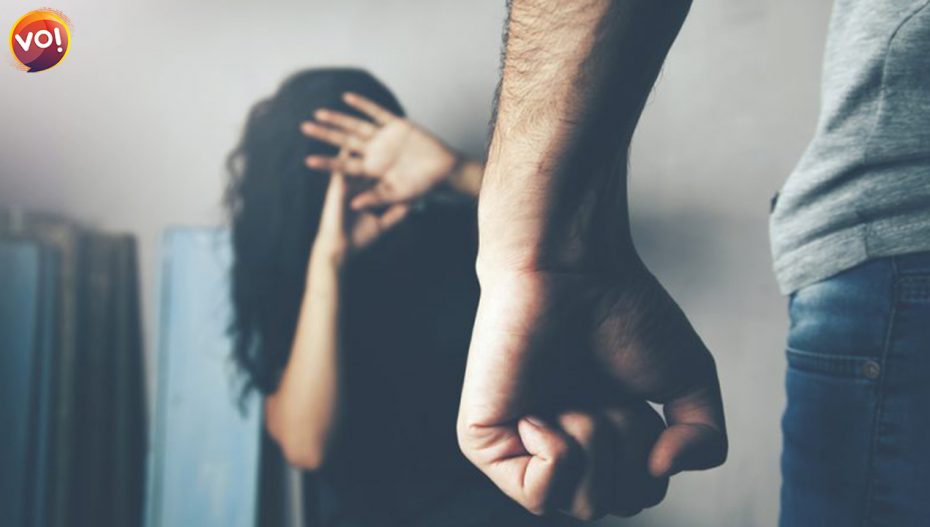 In a case of domestic violence, a man “punished” his wife for adding too much salt in his food. In her complaint, filed on May 11, the 28-year-old lady Rizwana Shaikh, added that she was scared of further assault, fearing which, she did not seek immediate help.

The incident on May 8 has once again brought to the fore domestic abuse. Imran Shaikh, 29, is a mason and the couple were married eight years ago. The couple, residents of Insaniyat Nagar flats in Vatva district, live off his daily wages.

“On May 8, Imran arrived home and demanded lunch. He did not like the taste of the curries and began yelling for adding too much salt. I offered to make something else but he did not listen. Soon, he started beating me with a stick lying around,” she recounted her horror in the FIR. At this point, she reported, having threatened him with calling in the police. “He was enraged, got a razor, yanked me by my hair and began tonsuring without compassion,” the complaint notes.

Finally, he left her when he had completely shorn off all her hair. Her neighbours came to rescue hearing the screams and advised her to contact the police. However, because she was terrified, she did not register the report that day.