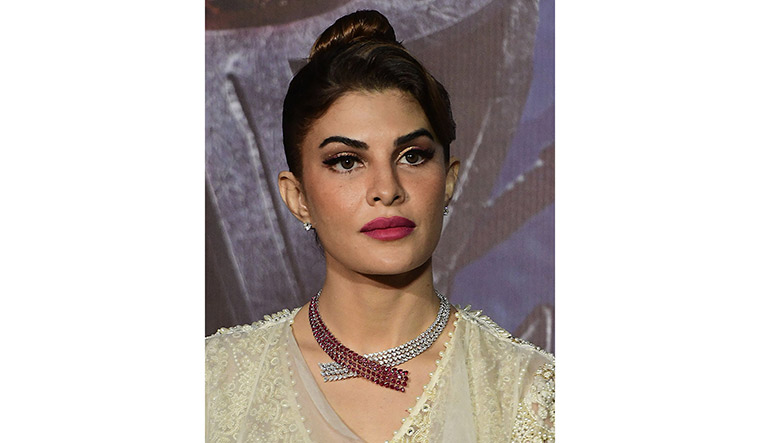 Additional Sessions Judge Shailender Malik while directing ED to provide the chargesheet and other relevant documents to all parties deferred the matter for November 10.

The Enforcement Directorate had mentioned the Malaysian-Singhalese-origin actor as an accused in the supplementary chargesheet filed on August 17, 2022. She had been summoned by ED several times in the matter.

Chandrashekhar is being investigated in over 32 criminal cases by several state police and three central agencies — CBI, Enforcement Directorate and Income Tax. He gave the actor gifts worth ₹ 5.71 crore from the sum he swindled. The ED had found Fernandez to be the beneficiary of the proceeds of the extorted money. The ED believes she was aware that Chandrashekhar was an extortionist. Her lawyer, however, claimed she was a “victim of a conspiracy”.