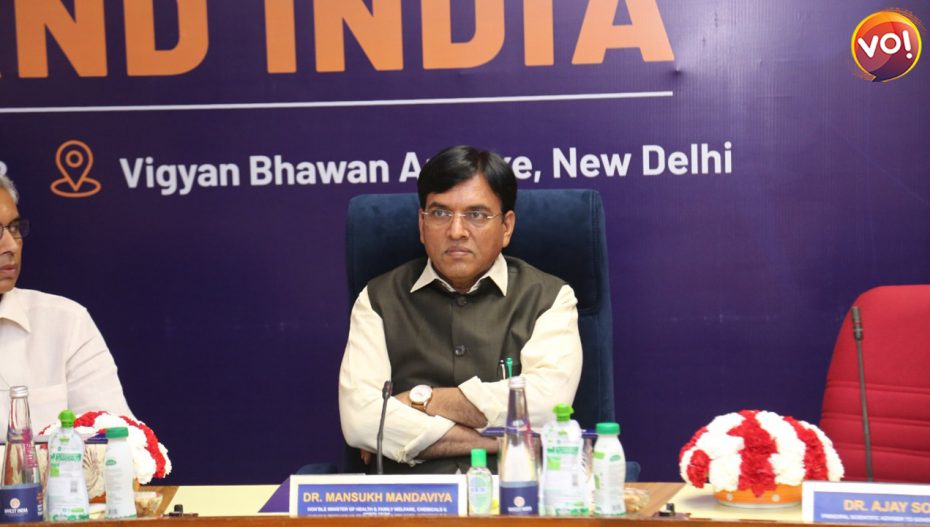 Union Health Minister Mansukh Mandaviya suggested establishing facilitation centers at all the Indian embassies to give thrust to medical tourism. The objective of the facilitation centers is to provide accessible help to people desiring medical treatment from Indian hospitals. Mandaviya addressed a roundtable conference with senior IFS officers on Thursday.

The Health Minister addressed a roundtable conference called ‘Building Brand India.’ During the roundtable, he highlighted the steps taken by the Government of India to improve India’s global medical positioning. He said, “The One Step Portal shall provide credible information for foreign nationals seeking medical help from India. The portal will make it easy and simple to avail treatment in India.”

According to a Health Ministry statement, Mandaviya believes that the high-end healthcare system and world-class medical facilities of our country attract the whole world. Later, he added, “People from different countries come to India for treatment. The Government of India has launched the Heal of India program to boost medical tourism. The government launched the program under the leadership of the Prime Minister. Further, the program aims to provide an opportunity for our medical workforce to travel around the world. They can also contribute to a healthy global society.”

As per the sources, Mansukh Mandaviya mentioned that the government is committed to making India a global medical value hub. The GOI focuses on strengthening our traditional medicine industry. They aim to spread the ‘Heal in India’ and ‘Heal by India’ initiatives. In addition, he suggested instituting feedback or testimonials from people who are getting treated in India.

Health Minister, Mandaviya, said that India has agreements with Japan to provide skilled nurses. India has also made agreements with other countries for a skilled medical workforce. To promote medical value tourism, the GOI needs to explore such possibilities. The Health Minister also highlighted the importance of AYUSH and Ayurveda in Indian medical terms.

Around 10,000 Doctors In Gujarat Call Off Strike

Covid Surge In Gujarat Is Omicron, Only The Government Doesn’t Ad...