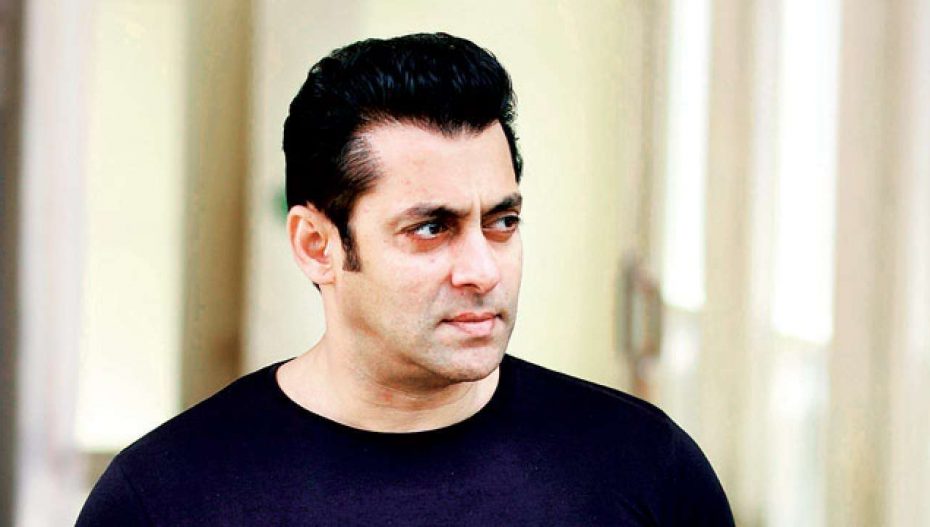 In an explosive interview, Salman Khan’s neighbour has alleged that “bodies of film stars” are buried in the Bollywood star’s Panvel farmhouse.

Khan had recently filed a defamation case against Ketan Kakkad, who owns a plot of land near the actor’s farmhouse in Panvel near Mumbai, for tarnishing his reputation during an interview with an online channel.

In the latest hearing of the case, Khan’s lawyer Pradeep Gandhi read out substantial portions of Kakkad’s interviews in court on Thursday, alleging that Kakkad had unnecessarily dragged the actor’s religious identity into the dispute, leveled allegations of child trafficking against him and even alleged that bodies are buried in his farmhouse.

Khan took the legal route to respond, stating: “Without proper proof, all these allegations are a figment of the defendant’s imagination. In a property dispute, why are you tarnishing my personal reputation? Why are you bringing in religion? My mother is a Hindu, my father is a Muslim and my brothers have married Hindus. We celebrate all festivals.”

The court denied Khan’s lawyers’ request for an interim injunction restraining Kakkad from making any other remarks about the actor. Kakkad’s lawyers argued that their client should be given adequate time to file a reply.

Khan’s suit claims that Kakkad had tried to buy a plot of land next to his Panvel farmhouse, was denied the deal by authorities, since it was deemed illegal. Kakkad allegedly levelled allegations against Khan of getting the transaction cancelled. Khan’s lawyers stated that the “false, disparaging, and defamatory” statements are causing harm to the actor and his family.