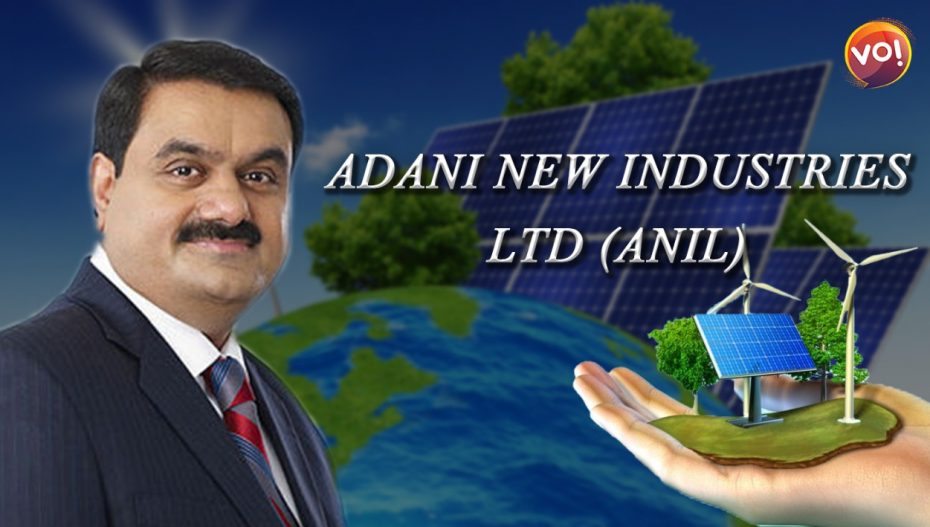 Gujarat based industrialist and billionaire Gautam Adani who is determined to be the infrastructure man of Asia and the world’s  largest green energy producer has now decided to set up a new company for new age products.  It is with this reason that his logistics-to-energy conglomerate has set up a new subsidiary, ANIL to undertake green hydrogen projects, generation of low carbon electricity and manufacture of wind turbines, solar modules and batteries as it looks to become the world’s largest renewable energy company and produce the cheapest hydrogen. Adani is likely to invest $70 billion in the new energy space by 2030 or before.

According to the filing, ANIL will also manufacture solar modules, batteries, electrolyzers, associated upstream manufacturing as well as ancillary industries and undertake all such activities associated therewith.

Interesting plans for other Group companies have also been thought of and charted out keeping a decade in mind, Accordingly, Adani Green Energy Ltd (AGEL), the world’s largest solar power developer shall  target 45 gigawatts of renewable energy capacity by 2030 and will invest USD 20 billion to develop a 2 GW per year solar manufacturing capacity by 2022-23.

Adani Transmission Ltd (ATL), India‘s largest private sector power transmission and retail distribution company will focus on increasing the share of renewable power procurement from the current 3 per cent to 30 per cent in just next two years and increase it to 70 per cent by FY 2030.

Chairman Gautam Adani has been quoted saying that his group is working to make a
renewable but also viable, affordable alternative to fossil fuels. “By 2030, we expect to be the world’s largest renewable energy company without any caveat – and we have committed USD 70 billion over the next decade to make this happen. There is no other company that has yet made such a large bet on developing its sustainability infrastructure,” Adani had said. Adani Group already is the world’s largest solar power developer.

“We, therefore, believe the combination of our renewable capacity and the size of our investment makes us the leader among all global companies in the effort to produce cheap green electricity and green hydrogen,” he had said without giving details of the plans to produce hydrogen.

India also announced a slew of other, more ambitious, climate targets for 2030: increasing the share of renewables in the country’s energy mix to 50 per cent; expanding installed capacity of non-fossil energy from 450 to 500 GW; and reducing the carbon intensity of the economy by 45 per cent, as opposed to the previous goal of 33-35 per cent.

And towards that Adani as well as the richest Indian, Mukesh Ambani have announced ambitious plans.
On June 24, 2021, addressing Reliance Industries shareholders, Ambani said his oil-to-telecom conglomerate will invest Rs 60,000 crore to set up four giga factories, which “will manufacture and fully integrate all the critical components of the new energy ecosystem”.

Subsequent to that, his company has made a slew of acquisitions to get the technology and capability to generate green hydrogen, manufacture solar modules and make batteries.

As Covid Cases In Gujarat Are Surging; We Talked T...