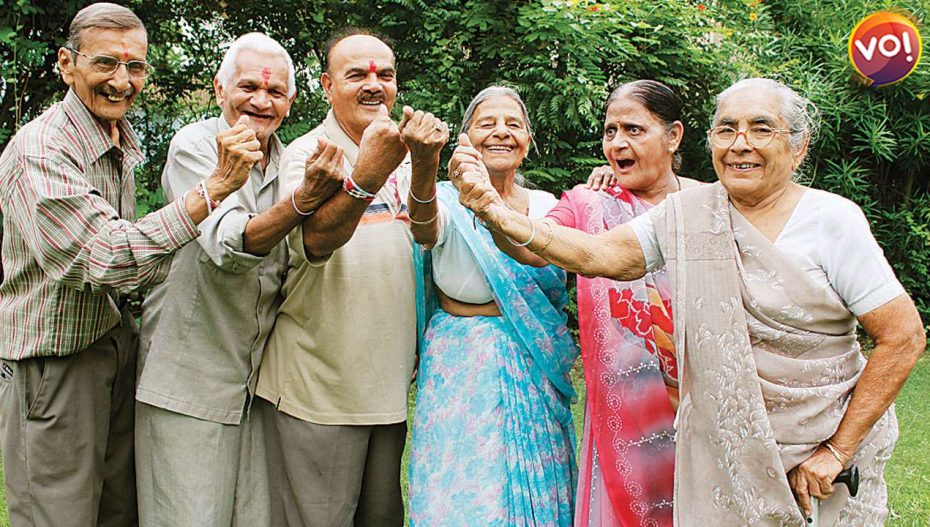 Ageing is part of the game. Sagging skin, a weakening frame and health issues come along as we age. While genetics was held in high regard vis-à-vis, “how well we age,” new studies now state that the DNA secrets govern only 10 to 30% of our longevity. The rest is decided by “everyday choices.”

“The concept is that degradation isn’t merely a product of chronological time,” explains Dr Morgan Levine, an assistant professor of pathology at Yale University and the writer of the new book True Age. “It’s not your age that’s causing it; these biological changes that our bodies go through,” she explains.

Unfortunately, most of us are unaware of how well our bodies hold until something goes wrong and we’re confronted with an unpleasant diagnosis. But, according to recent advances in the science of ageing, there are now new ways to track the ageing process and perhaps turn back the clock.

A new test created by Levine at her Yale laboratory will make it easier to determine one’s biological age. “Our epigenetic code is a set of instructions buried deep within our DNA that alters how our DNA works. I refer to it as the cell’s operating system,” explains Levine in the new book.

Fortunately, for those of us who don’t have the reserves to spend on a health test, Levine has created a biological age calculator that anyone can use for free by inputting nine different blood test results, including red and white blood cell counts (CBC) and other substances that indicate the health of our organs.

Her ultimate goal is to increase our “healthspan,” or the number of years we may anticipate to live disease-free. “Ageing study or longevity research is frequently misinterpreted as implying that we desire to live for hundreds of years. It is more about living a healthy and full life even as the age advances,” she explains in the book.

Her mantra to healthy ageing and a longer span involves a four-pronged approach:

1| Choose a plant-based diet plan: Perform HIIT (high-intensity interval training) exercises. Because of the influence of IGF-1, a molecule involved in growth, protein has an ageing effect on the body. A study on 3,000 Americans conducted at the University of Sydney conclusively proved that a high protein diet containing 20% of calories from protein was linked to a 74% greater risk of dying young as compared to individuals who consumed less than 10% of calories from protein.

2| Go on a three-day fast three times a year: According to research conducted by Levine and Longo, three cycles of fasting, consisting of eating only 4,500 calories over five days, were found to reduce biological age, with subjects appearing 2.5 years younger. After many fasting cycles, fasted subjects revealed “younger immune profiles.” Fasting appears to ready the body for repair and maintenance, similar to exercise. The researchers also examined the long-term effects of fast mimicking diets (FMD). It was found that 20 years of FMD might buy people an extra five years of life, as well as a 50% reduction in heart disease risk, a 30% reduction in cancer risk, and a 75% reduction in diabetes risk.

3| Perform HIIT (high-intensity interval training) exercises: According to Levine, the brief, intense shocks of HIIT training are optimal for turning back the clock. According to a Mayo Clinic study from 2017, three months of HIIT training was enough to enhance fitness and insulin sensitivity significantly. “You press for five or seven minutes, then recuperate for one or two minutes,” Levine explains.

4| Always go for a good quality sleep: Cerebral fluid (CSF) sweeps over our brain tissue in waves at night, wiping out dead cells, according to researchers from Boston and Harvard Universities. The normal reduction of NAD (nicotinamide adenine dinucleotide), a protein that protects against oxidative stress and helps brain cells age well, may cause restless sleep. NAD also appears to be important to our circadian clock.

Fasting and exercise appear to be the best ways to boost NAD levels; however, supplements are also available. According to studies, the ideal amount of sleep is roughly seven hours. Less than five hours and more than eight reduce lifespan, with ten being the most dangerous.