Next Chapter Of Feminism Should Engage With Men: Nandita Das At South Asia Union Summit 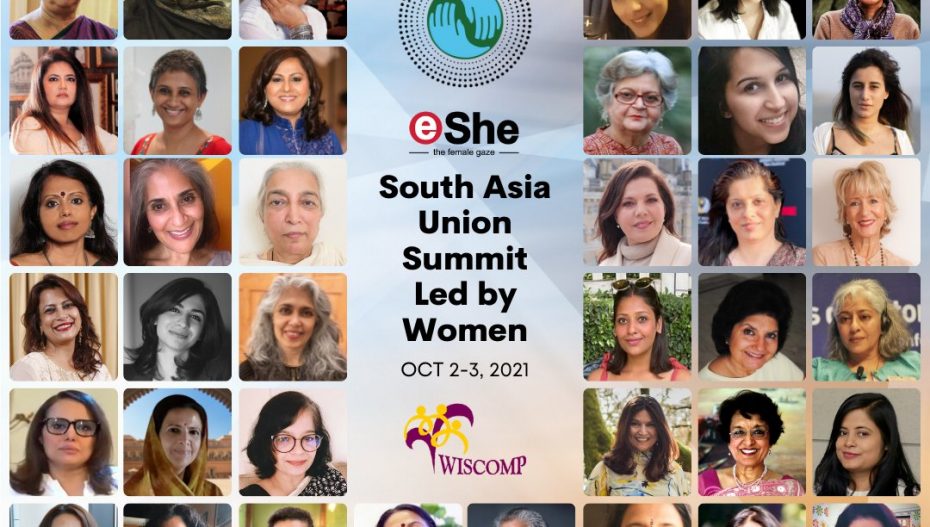 Das was among 50 eminent women from 13 countries who came together to seek solutions for peace, gender equality, social justice and a unified South Asia.

Das, who has taken up several issues including colourism and domestic violence, said, “In our societies, it is so important to instill in little girls a sense of confidence, freedom, and abandonment. Similarly, the boys have to be taught a sense of responsibility, equality, and respect for girls, but how do we do it when the adults who are teaching them are themselves so deeply prejudiced and discriminatory?”

Das, who has acted in more than 40 feature films in 10 different languages, shared her views on how feminism has focused primarily on women who are victims and shared solutions. “The next chapter of feminism should engage with men, and a safe space should be created so that they can express their emotions and a true place of vulnerability is created,” suggested the award-winning actor who has been twice on the jury of the Cannes Film Festival, and was conferred the ‘Knight of the Order of Arts and Letters’ by the French Government. ⁠

Das was part of the introductory session of the summit titled “Building a Platform for Gender Equality” where she and her co-panelist Leslee Udwin, award-winning UK-based filmmaker, educationist and founder of Think Equal, discussed how a gender-equal and a more compassionate world can be created by intervening during the early-education phase, when the seeds of inequality are first sown.

While Das and Udwin stressed on early childhood education, Vani Tripathi Tikoo, actor, producer, columnist and socio-political activist from India, believes the solution to achieving a socially just society lies in adopting a bottom-up approach and putting more women at the helm of decision-making.

“Reservation or quota is a word that the West hates, but for women seeking political participation at the grassroot level, it is a socially leveraging situation, as it creates that paradigm that is required for women to enter the mainstream,” she said.

Lakhimpur Kheri: This Is A Tragedy That Was Waitin...