Opposition is under influence of anti-national forces: claims Rupani 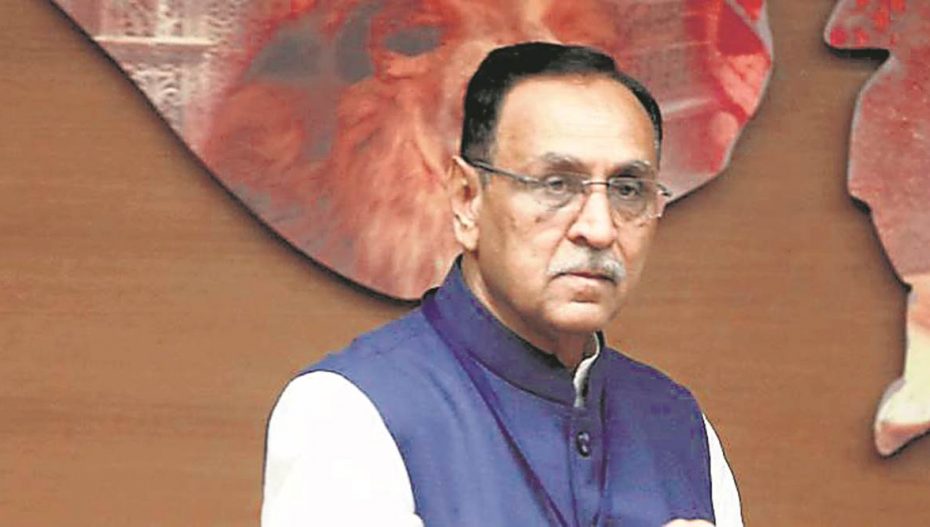 Gujarat Chief Minister Vijaybhai Rupani criticised the anti-national mentality of the Opposition party which had created a false controversy over the Pegasus issue. To this, he said “The Congress was just damaging India’s reputation by being a pawn of foreign powers. He said that raising the issue of Pegasus spyware even before the monsoon session of Parliament begins shows the anti-national mentality of the opposition.

The Chief Minister further said that Congress has been in power for many decades, so it is strategically playing this move to return to power. At the expense of national security, India’s reputation in the world is being tarnished and it is struggling to return to power, however, the Congress’ ill-will will not be fulfilled.

Surprisingly, 45 countries are allegedly using Pegasus spyware, but India, which has denied the allegations of using Pegasus, is being targeted and the rest of the countries are nowhere in the picture. The Opposition, including the Congress, has carried out acts such as raising questions against the Indian Army’s surgical strikes and airstrikes, misrepresenting Raphael Deal, and campaigning against agricultural laws. It has been a supporter of the anti-national gang, the urban Naxal gang defaming the army, the gang calling the Supreme Court a murderer on the execution of terrorist Afzal which clearly shows the intention of the Opposition.

He further added that India’s development is seen as a threat by certain forces. The controversy, which erupted before the monsoon session of Parliament, is not just a coincidence but a vengeance against a self-reliant India.

In response to an RTI in 2016, the UPA government admitted that it monitors 9,000 telephone and 500 e-mail accounts every month. Recently, the phone tapping chapter of the Congress government in Rajasthan also came to light. The Opposition has raised the issue of fake and fabricated espionage to tarnish India’s image.”