Reviving The Legacy That Is Babasaheb Ambedkar 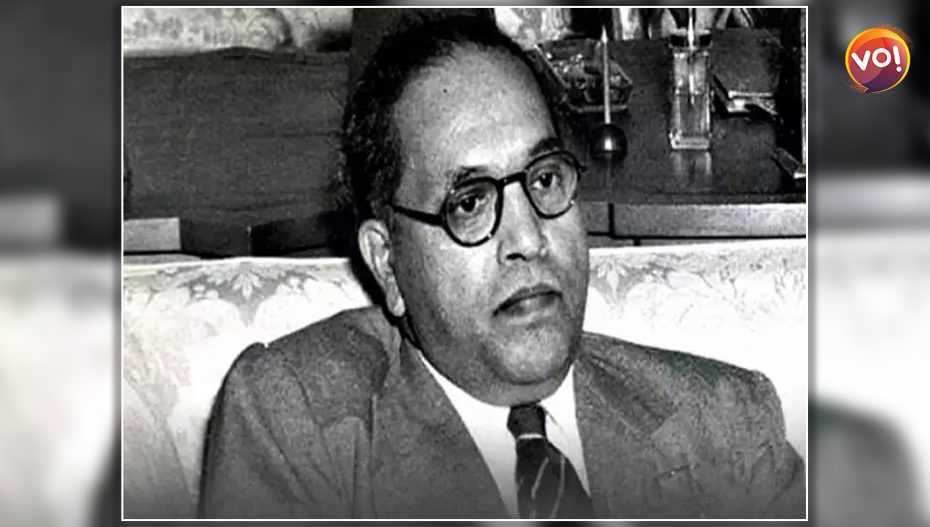 Reviving the Legacy that is Babasaheb Ambedkar

“Oh, Ambedkar Jayanti! School ki chutti hoti hai,” Ask youngsters today what they know about Babasaheb Ambedkar and this is the answer you will get. It is saddening to know that younger generation has no idea about this man whose contribution to the country’s constitution is unparalleled. It is under Dr. B.R. Ambedkar’s leadership that the Indian Constitution, that was adopted on January 26, 1950, was drafted. A jurist and economist by profession, Ambedkar was also Law and Justice minister in the first cabinet of Jawaharlal Nehru. Not only this, but this man vehemently opposed caste discrimination and dreamed of an India where every human was equal.

That was just a surface level of what Ambedkar stood for. However, just lecturing the students in schools and telling your children about him would not work. Today’s generation questions without hesitation and prefers to learn from stories and digital media. As such, it is important to educate children about who Ambedkar was and his life, rather than tell them what he accomplished. Understanding where Ambedkar came from, his struggles and his achievements is sure to instill a sense of pride in the modern generation who is for most part socially conscious.

However, Ambedkar’s life journey was filled with obstacles through out. Nothing in life came easy for the man who lived by his words, ‘Life should be great rather than long’, most of which was related to his birth. Born in a Dalit Mahar family, young Bhimrao Ramji Ambedkar was considered an untouchable because of the evil of caste system that has weighed down India for centuries. He could not drink water from communal taps in school or any other public places. He could not sit on the desk in his class like rest of the children. He had to make do with a rag on the floor at the back of the class. Even in his adult life, this discrimination continued. He had to face untouchability as an investment consultant in Mumbai and also as a professor at Sydenham College of Commerce and Economics, where other professors raised objections to Ambedkar drinking from the same water jug. He also struggled greatly to find a house or accommodation because he was a Dalit.

Nevertheless, Ambedkar kept marching on, fighting not just his battles but also those from the backward classes and downtrodden. In what was a great achievement, on 24 September 1932 Ambedkar along with Mahatma Gandhi on behalf of depressed classes signed an agreement, Poona Pact,  with upper caste Hindu leaders on the reservation of electoral seats for the depressed classes in the legislature of British India. This pact was meant to pave way for the lower classes to achieve their dreams. This is considered as the start of the movement against ‘untouchability’.

Ambedkar published his book Annihilation of Caste on 15 May 1936, in which he criticized the orthodox Hindu caste systems and slammed the religion’s leaders for continuing and promoting these degrading practices in the society.

In 1950, while drafting the Indian Constitution, Ambedkar fought for women’s social and economic rights. He also set clauses for reservations in civil service jobs, education and other fields for the scheduled castes/tribes and Other Backward Classes. Having experienced first hand the plight of the Dalits, Ambedkar rejected Hinduism as religion, slamming the religion’s leaders for unfair practices. He decided to adopt Buddhism and scores of people from lower castes followed suit.

With his path to success marred with obstacles created by the people of his own country, Ambedkar’s struggles stand true in today’s societal pressures. Today in a highly competitive society, many a times those that you trust end up betraying you, or pulling you down. Youngsters, who are reeling under the pressure from studies and their peers, suffer the most. Ambedkar’s life teaches us to never give up and fight to the best of our capabilities for something that you believe is right.

When one looks at Ambedkar’s life from his childhood, it becomes very easy to relate to his struggles and understand where his ideologies came from. Today’s youth is intelligent and has vast exposure to global scenarios. Youngsters are increasingly conscious of the consequences of their actions and behaviors.They actively take up social as well as environmental causes and work towards achieving their goals. This generation will look at Ambedkar’s life and feel inspired, re-generating their vigor and passion for better society, country and the world.