Rise In ‘Divorce’ Rates Amongst Albatrosses Due To Climate Change 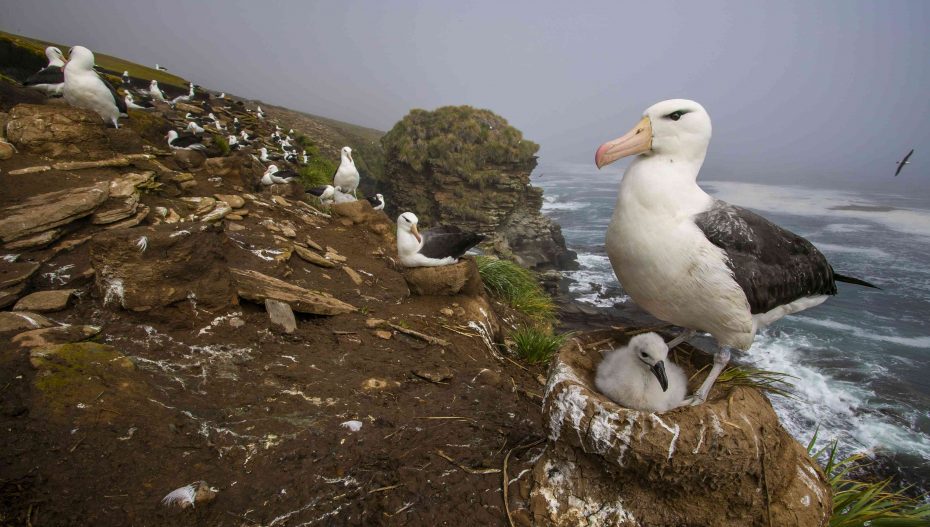 Choosing a partner, staying with them for the rest of your life and building a family together seems like a story straight out of a Jane Austen. Found in Southern hemisphere and known to be the world’s most reliably monogamous creatures, this seems to be a solid characteristic of Albatross birds.

Unfortunately, they are facing the brunt of climate change leading to an increase in divorce rates, as per a study published on November 24 by New Zealand’s Royal Society.

“The probability of divorce was directly affected by the environment, increasing in years with warm sea surface temperature anomalies,” the report said.

Due to unusually warm water temperatures, the divorce average is consistently rising, with up to 8% of couples splitting up. The chronology of reasons is that warmer water leads to higher death rates in fishes which leads to the birds spending more time travelling to far-lands to fetch food. The harsher conditions in turn can affect hormone levels and make it less likely that chicks will survive.

According to Francesco Ventura, a researcher at the University of Lisbon and co-author of the Royal Society study, one possible explanation for the spike in divorces could be climate change leading to increased stress in albatross relationships.

Researchers have also found that  “males are likely less prone to initiate divorce than females”  as the females have a higher chance of breeding with a new mate than male albatrosses. According to Dr Graeme Elliot, principal science adviser at New Zealand’s department of conservation, the dropping population numbers are apparently changing the bird’s may8img preferences. With more homosexual couplings appearing, “We’re getting male-male pairs amongst the birds on Antipodes Island, which we haven’t had before,” states Dr Elliot.

Albatrosses have a very good life span of about 50 to 60 years, but this lifespan is also getting shorter by the day.

Studies have previously linked this phenomenon to climate change’s effect on albatross feeding patterns and nesting sites, in addition to bycatch, when the birds unintentionally become trapped in large fishing nets.

According to Dr Elliot, people need to address the environmental threats these birds are facing particularly due to climate change, and tuna fishing.

More Than 6 Lakh Indians Give Up Citizenship In La...