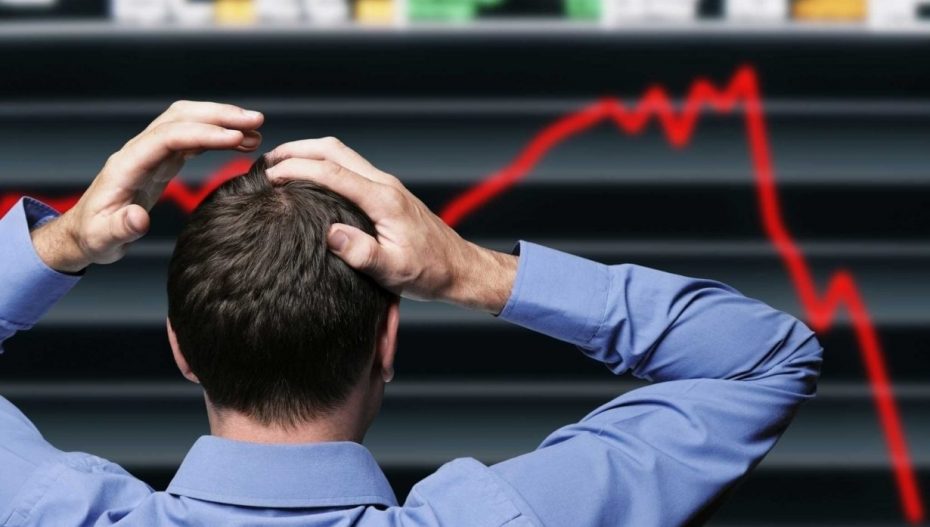 Indian stock market witnessed major sell-off on weak global cues, rising dollar and cautious Federal Reserve minutes. At the closing, Sensex ended in the downward path by 0.92 per cent or 485.82 points at 52,568.94 and the Nifty closed at 15,727.90 or down by 151.75 points. After the closing at record highs in the previous session, this is the biggest fall in the market in the last two months.

All the sectoral indices on the National Stock Exchange declined, except the IT index, which gained a meagre of 0.05 per cent. The biggest decline recorded in the Metal, Public Sector Banks, Financial Services and Consumer goods. The list of index heavyweights that declined in the trade includes State Bank of India 1.88 per cent, ICICI Bank 1.83 per cent, Kotak Mahindra Bank 1.64 per cent, HDFC Bank 1.24 and Reliance Industries 0.82 per cent.

“Consistent selling pressure on a weekly expiry was the reason behind the fall in the market. On technical charts, Nifty and Sensex broke the important support level of 15780 ( 52750), and post breakdown selling pressure intensified, which is broadly negative for key benchmark indices.
For the next few trading sessions, 15780/ 52750 could act as important resistance levels for the traders,” said, Shrikant Chouhan, Executive Vice President, Equity Technical Research at Kotak Securities.

The trading in India started when most peers in Asia were down. The mood was cautious because two reasons. Firstly, the Federal Reserve in the US has signalled to taper off the bond-buying programme – as early as by December 2020. If the Fed reduces the number of bonds it buys every month from the market, it means an end of ample liquidity in the global financial system. It triggered a rally in the American dollar, taking it to three-month highs. A second concern is surrounding the spread of Covid cases in Australia, Indonesia and the imposition of emergency in the Japanese capital Tokyo.

Adding to the worry was rising consumer inflation. As per a Reuters poll, the consumer price inflation may reach a seven-month high of 6.58 per cent compared to 6.30 per cent in May on the back of higher food and fuel prices. The estimate is above the Reserve Bank of India’s comfort level and limits its ability to lower interest rates further.

“Markets traded under pressure by weak global cues. The markets would first react to TCS’s quarterly earnings report that would be displayed in the early trade on Friday. This might set the tone for the result of the session as well. We suggest keeping a check on naked leveraged positions and wait for clarity,” said, Ajit Mishra, VP, Research, Religare Broking.