Take a look at these age-defying flames of Hollywood 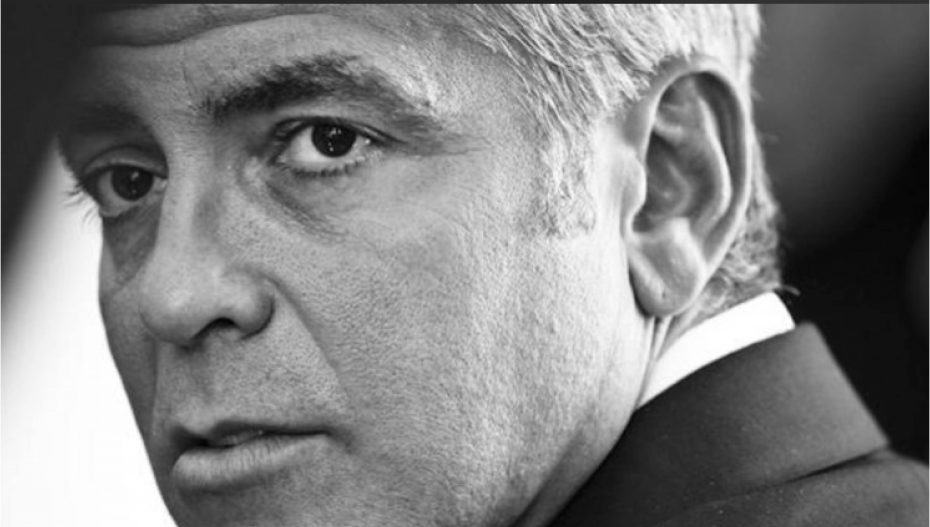 This grey-haired 60-year-old has a history of winning the hearts, with his charm. Acting is an added ACE to his drool-worthy looks! Along with being an actor, he is also a film director, producer, and screenwriter. Clooney continues to be a heartthrob for women of all age groups.

Ranked as people’s sexiest man alive twice, this American-born heartthrob got it, even now. From pulling off a classy look in a tuxedo to carrying a casual look in briefs, it’s panache all the way, for Brad Pitt. His well-groomed style and sense of fashion have earned him followers from the millennial crowd as well.

Popularly known as RDJ, Robert has continued to amuse his fans with his self-assured and carefree attitude topped with some excellent acting skills. When it comes to pulling off a cool and swaggy character, no one could beat him. His fan following amplified after he played the role of Tony Stark (Iron Man) in The Avengers movie series.

This 65-year-old American actor, known for playing serious roles, is not left behind when it comes to being one of the hottest in H-Town!. He is known for his masculinity, which is a result of having the fittest body in Hollywood circles. Fit is good, isn’t it?

Coming from an acting background, he has made a mark as an actor, music composer, singer, and producer. The younger generation is now more into the trend of keeping longer locks, thanks to Jeff who carries his long mane without a noted effort.

Out Of Hospital And With Family At Home, Shares Je...