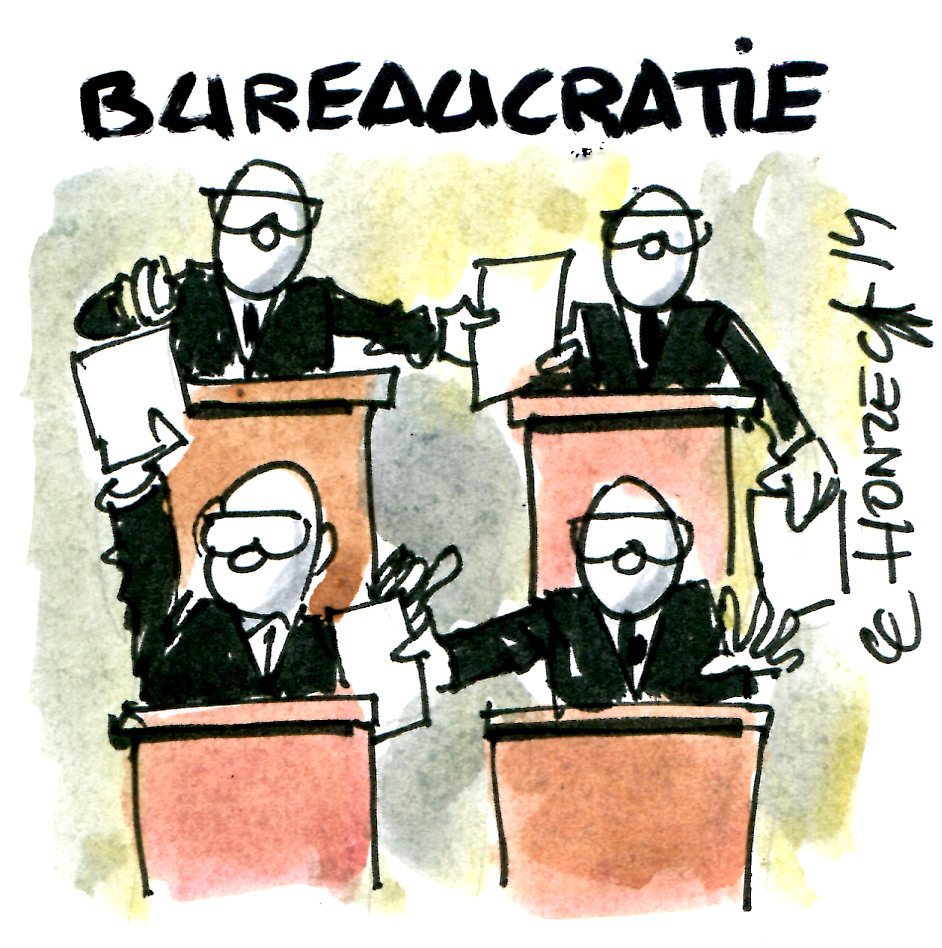 This will be a perky, weekly column on bureaucracy and mostly everything Sarkaari. If you have a tip, please mail it to us at scoop@vibesofindia.com. We guarantee 100 percent confidentiality of your identity and ours too.

Can governors be persons to discuss politics or postings? According to the Constitution, a clear no. But these days, we all know, they do. Sometimes, just that. But considering Maharashtra and Bengal governors and their intense political interests and involvement, our Gujarat Governor Acharya Devvrat is also in a discussion these days. VoI buzz can vouch that he is a nice, affable man who gives proper attention and audience to all, irrespective of their party ideologies or affiliation.

However, Chief Minister Vijay Rupani’s visit to him last Monday on June 21 has whispers in the air. What did CM Rupani discuss with him remains a mystery to date. The mystery intensified after a much-awaited IAS transfer list was then published. Also, CM Rupani made an interesting announcement putting a full stop to speculation about a cabinet ministry reshuffle and expansion.

Wonder what the talks between Acharya Devvrat and CM Rupani were actually about?

There is a buzz in the Gujarat corridors of power about divesting why the industries portfolio from 1990 cadre officer M K Das who is in the CMO has been transferred. M K Das made all the Covid19 related purchases from the CMO. All the Gujarat government acquired Remdesivirs, injections for mucormycosis orders were placed by him. However, the buzz is that while the Covid is still very much on, why has the officer in charge of this been changed in the latest list of IAS transfers.

We have of course to add that the new appointee is his batchmate Manoj Aggarwal and both of them, it is believed, are good friends. So hopefully, the third wave should be handled flawlessly. Let us add that the second wave wasn’t handled so. VoI buzz can tell you that till now Manoj Aggarwal mostly got side postings. He has now got this important work portfolio after being moved from the social justice department.

Bhupender Yadav has been credited with impressive victories not just in Gujarat but Rajasthan and Jharkhand also. Known for ground-level and grassroots strategies, Yadav is also known for keeping everyone and all warring leaders on the same page. His similarity with Amit Shah is his focus on winning elections. Of course, like Shah lost out on his strategy in Bengal, Yadav also had lost out on his strategy in Bihar in the past. But then, some failures do not define personas. Bhupender Yadav is especially known for his long meeting with CM, Party presidents, local district and taluka leaders also before he would submit his list of candidates. A strategy completely opposite to the Congress’ style of imposing non-deserving candidates on personal considerations.

There is a buzz in Gujarat that it is five years that Bhupender Yadav has been looking after Gujarat affairs from the national perspective and now he wants a new assignment. This buzz is being widely discussed but as of now VoI Buzz can confirm that no such discussion between Yadav and Party High Command meaning J P Nadda, PM Modi and HM Amit Shah has taken place. And yes, Gujarat BJP trusts him much to let him just leave. We don’t know who is spreading these rumours, do you?

Many congratulations to Aayush Oak, 2011 cadre batch IAS. The 35-year-old mechanical engineer turned IAS is for sure a lucky man. He was the collector of Amreli for about three and half years but is so lucky to now get a big district like Surat. Collector Surat is a very important, plush and politically and professionally outstanding position. Aayush has been running a lucky run. As Collector Narmada, he was earlier involved in acquiring land for PM Modi’s prestigious Statue of Unity project.

Still, we are Gujaratis are very smart people. And we are very good at finding connections even when there aren’t any. In this case, we are not actually sure but there is a big buzz of why and how Aayush got Gujarat. Aayush is a Maharashtrian born in Ratnagiri district. Let us not forget that two very important political people in Gujarat right now are also Maharashtrians. Keep guessing!

The changing face of Indian babudom: From politica...