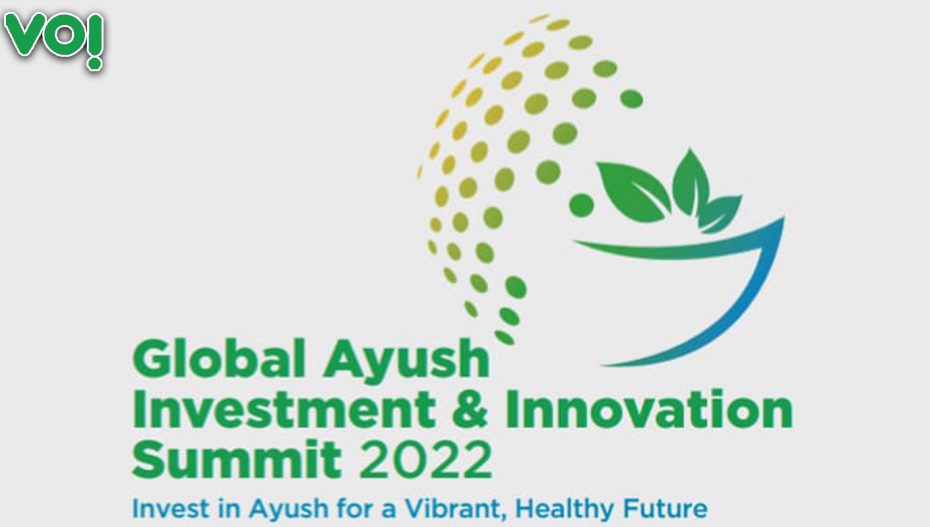 “Global Ayush Investment & Innovation Summit” will take place from April 20 to April 22 at Gandhinagar. To be held at Mahatma Mandir in Gandhinagar, the event will be inaugurated by Prime Minister Narendra Modi. The three-day summit will witness participation of industry leaders, academicians and scholars to deliberate upon ways to promote traditional medicines, and systems.

As part of the Summit, five plenary sessions, eight roundtables, six workshops, two symposiums, 90 eminent speakers and 100 exhibitors will be present. Speakers and diplomats will be present from across Embassies, industries and top corporates. There will also be multiple initiatives to stimulate Ayush exports in international markets.

One of the aims of the summit is to attract lucrative investments to build India as the global Ayush destination in the world. In recent years, India has seen enormous investments due to the absence of Foreign Direct Investments (FDI) restrictions. The ministry hopes to harness this leverage for business in traditional systems of medicine.

Sharing his views, Sarbananda Sonowal, Union Minister, Ayush stated: “We look forward to GAIIS bringing together the country’s leading start-ups, entrepreneurs, investors, policymakers and other national and international stakeholders in the business of traditional medicines. The present market size of Ayush has grown by 17% p.a. from 2014-2020. We hope to build the success of the sector even further through these flagship events and initiatives.”

Sharing his thoughts on the Ayush sector, Dr Munjpara Mahendrabhai Kalubhai, minister of state, Ayush, added: “The Ayush system advocates a healthy diet in maintaining health. These simple practices need to be brought to the fore.”

Meanwhile, the foundation laying ceremony for “WHO Global Centre for Traditional Medicine” is all set for April 19 at Jamnagar. This centre is poised as an international hub of global wellness, with special assistance to WHO member countries.