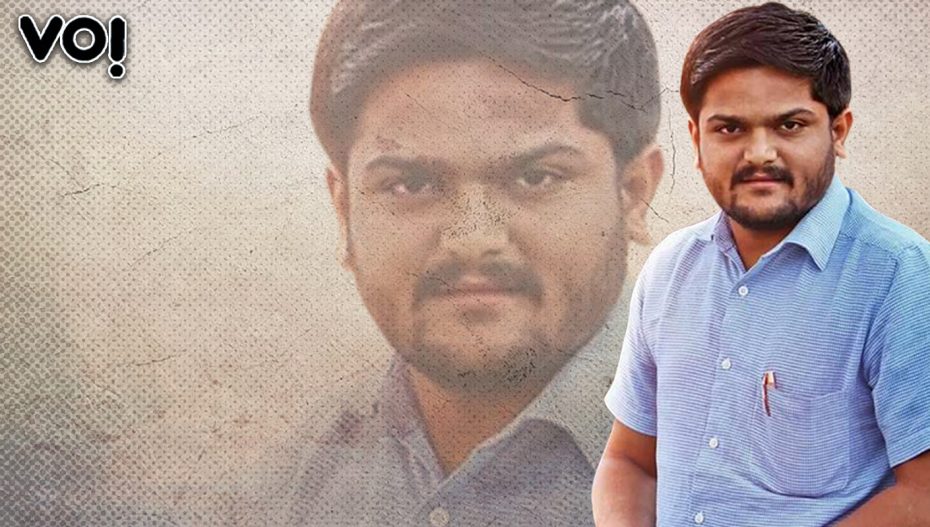 With Assembly elections fast approaching, Gujarat is witnessing war of words as well as internal as well as external scuffles among major parties. A lot of reshuffling and speculations are marring the scene, leaving even political experts confused and anxious.

One of the most volatile player who has emerged recently is Congress party’s working president in the state, Hardik Patel. Since past several months, there have been a lot of speculations surrounding Patel’s future in the party. He has said many things regarding the Congress leadership in the state and with invitation from Aam Aadmi Party and his pro-BJP remarks, it is possible that Patel will quit Congress before the polls.

Hardik Patel, however, has fervently denied all rumors of him exiting Congress, even though he has repeatedly expressed discontentment over state leadership. In the latest, Patel, the Patidar leader, clarified, “I am not not unhappy with Rahul Gandhi or Priyankaji. My problem is with party leadership in Gujarat. My demand is that the state leadership give responsibility to strong and dedicated members of the party.”

Recently, he applauded BJP over its swift decisions regarding the revoking of Article 370 and construction of Ram Mandir. When asked about these comments, Patel said that people say a lot of things and just because he praised BJP for their efforts doesn’t mean he would join the party. He said that his comments were just to stress that the Congress’ state leadership should learn from the BJP and take the right decisions in the timely manner. He said they were pitching against BJP and so they should be aware of their competitor’s strong points.

He said, “If they are good at decision making, we also need to make quick decisions. If you waste time, people will eventually drift away from us. There are many who want to strengthen the party. My only point is such youngsters must get space in the party.”