Why Do Children Love Superheroes? 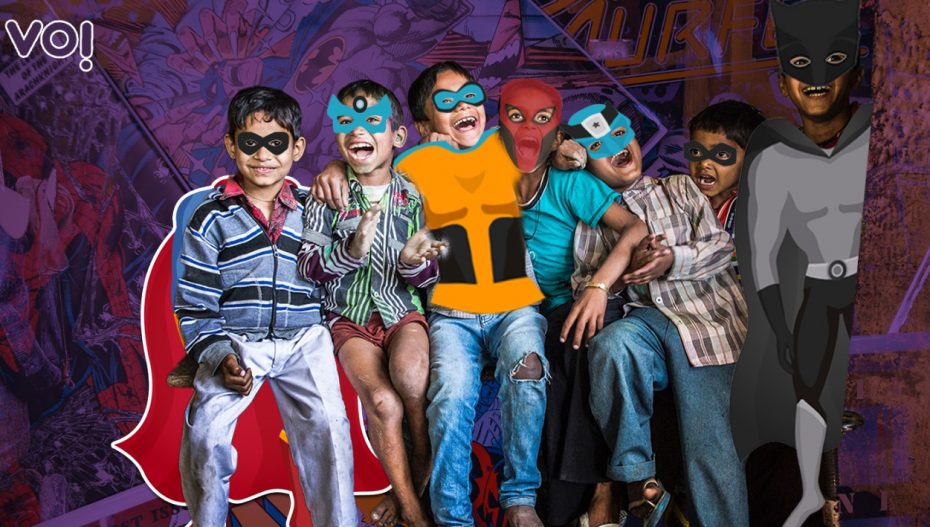 Is there something for parents to worry about if their child is fascinated by superhero films and play?

It’s no surprise that the latest Spider-man movie, Spider-man: No Way Home, made a killing at the box office despite the raging pandemic. Superhero movies are extremely popular with both children and adults.

Many children are fascinated by superheroes/heroines like Spider-Man, Superman, Wonder Woman, Batman, Captain Marvel, Iron Man, The Hulk and The Powerpuff Girls. They may want to watch the movies and cartoons and dress up like their favourite character during pretend play.

What’s the psychology behind children’s interest in superheroes? Superhero movies, TV shows, comics and video games are fun and entertaining. But there are other reasons that children find them so appealing. According to a 2017 Kyoto University-based study published in the journal Nature Human Behaviour, babies are born with a sense of justice. Pre-verbal infants as young as six months are drawn to figures who protect the weak!

Psychologists believe that the reason superhero play is so attractive to children is that imagining that they are superheroes allows them to pretend to have a level of power, control and independence that they do not have in a world ruled by teachers and parents.

Superheroes provide good role models for children. Kids may be motivated to eat healthy, imbibe courage to overcome challenges and develop imagination. Superheroes also teach morality as the stories are based on the constant battle between good and evil, where good usually prevails. There is one note of caution. Superhero themes involve themes of violence, death and destruction.

Iti Shukla, clinical psychologist based in Ahmedabad, believes there are several positives that children can take away from watching their favourite superheroes defending and protecting the weak.

“However, there is a flip side. Many children pick up the aggressive themes and are more likely to be physically and relationally aggressive. Superhero films and cartoons have complex storylines that interweave violence and pro-social behaviour. Young children do not have the cognitive capability to pick up the wider moral message. Also, there is some desensitization associated with consuming violent media. This could translate into a lack of empathy for the victims of violence on the playground or at school,” she explains.

But can we keep the urban Indian child away from superheroes? Tej Mehta, who is in the travel and tourism business in Ahmedabad, says his 10-year-old son Mahir loves Marvel movies. “He was very keen to see the latest Spider-Man film, first day first show. As a four-year-old, he wanted a Spider-Man costume but I could not get his size in Ahmedabad. I procured it on a visit to Pune.  He was reluctant to get out of the costume. Even today, he wears the Spider-Man mask at times. Mahir was also very taken by the Bollywood films Koi Mil Gaya, Krrish and its sequel based on the superhero theme,” says Mehta.

Mahir is very clear who his favourite superhero is. “My favourite is Iron Man.  I like superhero films because of the action. I have read Batman comics. However, as far as cartoons are concerned, I enjoy Shin-chan and Pokemon. They do not have superheroes. The video games I enjoy playing are Minecraft and Free Fire, which don’t feature superheroes.”

According to Iti Shukla, moderation is advised. Parents must ensure that watching on screen or reading about superheroes is only one of the many things their children engage in. Also, parents must talk to their young children about the positive things they can learn from superheroes, she advises.