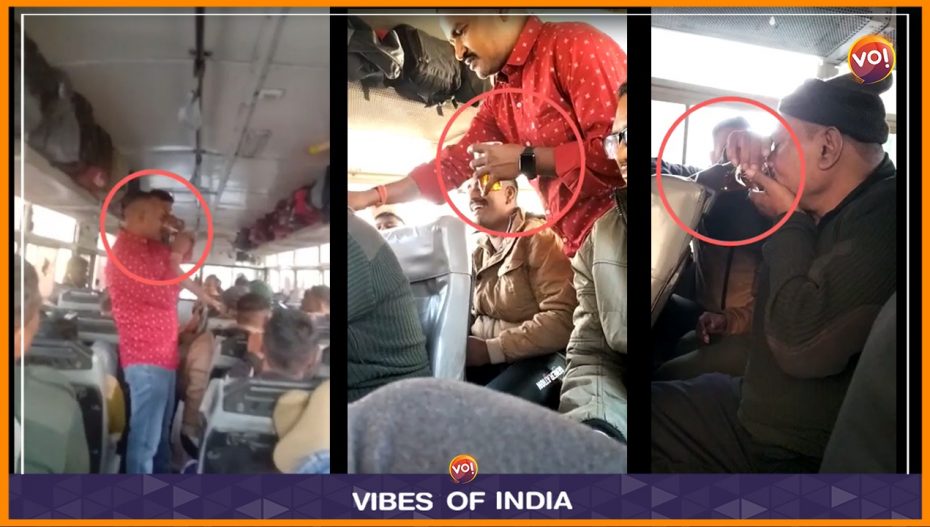 Two police constables from Ahmedabad, who were on election duty at Pithdara village in Tapi district, were booked for allegedly consuming alcohol and creating a ruckus on Wednesday. The accused, Mayurdhwaj Sinh Satubha Gohil from Meghaninagar Police Station and Mukesh Kumar Kunwar from Airport Police Station, have been booked under various sections of the Gujarat Prohibition Act. A case against them has been registered at Dolwan Police Station.

The eyewitnesses said that the two cops were creating a ruckus on the eve of the polling near the primary school booth. As police teams arrived at the spot and detained the two, it was suspected that they were drunk. They were sent for medical examination following which a case was filed.