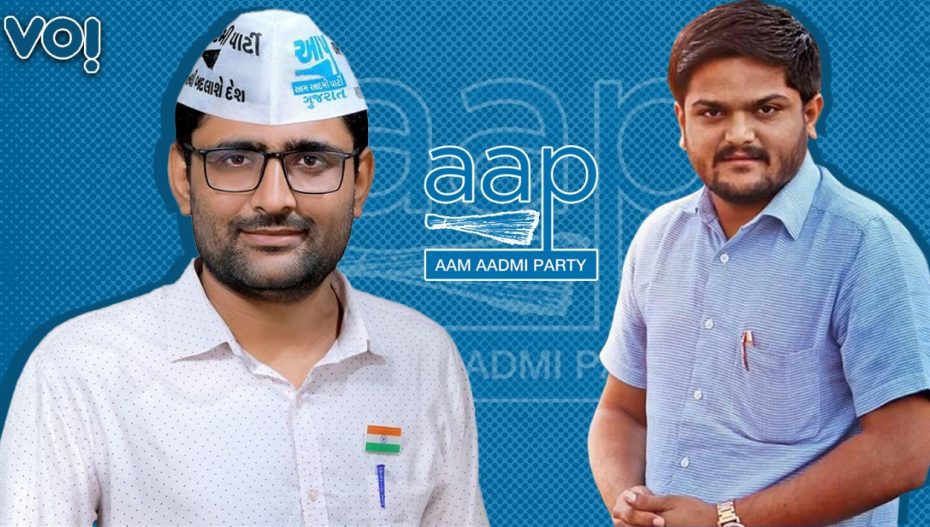 Gujarat Aam Aadmi Party state president Gopal Italia said that the party would welcome Hardik Patel with open arms. This statement follows Patel’s outburst a day earlier, where he lashed out at Congress high-command and said that the leaders of the party were incapable of taking decisions. Ever since then, rumors are abuzz, anticipating Patel’s exit from the Congress party and him joining the AAP.

Italia is someone who has worked with Hardik Patel closely and knows his working style and vigour.  Italia is a Patidar and was previously part of the Patidar Anamat Andolan Samiti (PAAS) founded by Patel to lead the quota agitation. According to sources, the statement from Italia suggests that AAP might even invite Patel, who has expressed dissatisfaction towards Congress, to join the party.

Rajkot-based state Congress working president Hardik Patel expressed displeasure over the party’s style of functioning. He was angry over the leaders’ delay tactics over the induction of industrialist and Leuva strongman, Naresh Patel. “It has been over two months and rumors are rife all over. In 2017, the party used me. In 2022, I hear of someone else. So, in 2027, will it be another face?” He made his point to the media at a press meet held in Ahmedabad on Wednesday.

Congress party in Gujarat is under a lot of pressure as many of its leaders have repeatedly expressed discontentment with the higher-ups. Just this week Congress leaders from Rajkot, the multi-millionaire stalwart Indranil Rajyaguru and OBC contractor Vasram Sagathia quit the party and  joined AAP.

Many other Congress leaders have questioned the party’s leadership and expressed anger towards their indecisiveness and inaction. As such, future of Congress in the state seems extremely bleak.