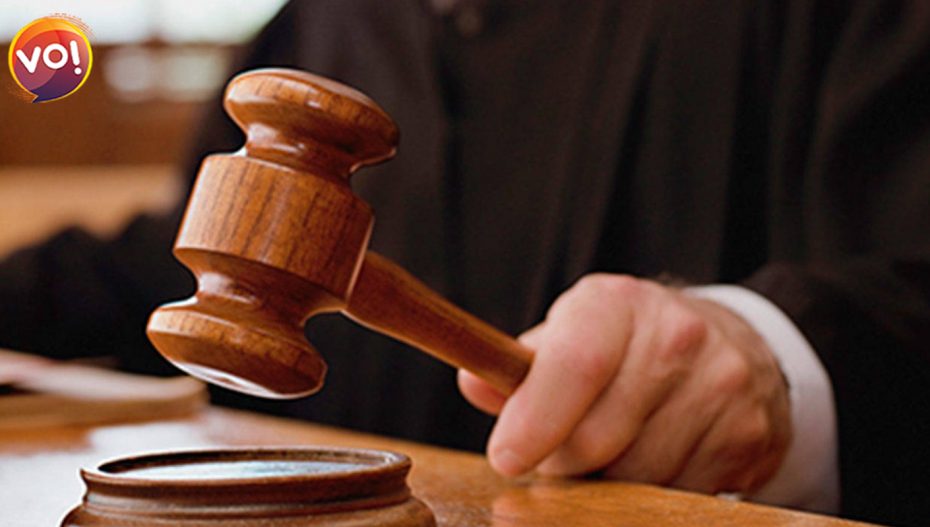 Allahabad High Court on Monday said that a married lady is particularly possessive about her spouse and cannot bear to share him with other women. The court made this observation while dismissing a petition. The bar of Justice Rahul Chaturvedi made this comment while banishing a discharge filed by a man. The court accused the petitioner of abetting his wife’s suicide.

The court mentioned in its proceedings that the accused, Sushil Kumar, had married for the third time and framed this as the only reason behind his wife’s suicide. The bar added that for a wife, her husband’s secret marriage is a solid enough reason to end her life.

The bench said, “They (Indian wives) are possessive about their husbands. It would be the biggest jolt for a married woman to share her husband with some other woman and difficult for her to see her husband marry someone else. It would be impossible to expect any sanity from them in such a situation. The same thing happened in this case too.”

The matter pertains to an instant amendment plea filed by the deceased woman’s husband. Before taking her life, the woman had filed an FIR at Manduadih police station in Varanasi against her husband, Sushil Kumar, and his six family members under multiple sections of the IPC. The FIR mentioned the charges of willingly causing hurt, unlawful intimidation, and remarrying during the spouse’s lifetime.

The woman claimed her husband was already married with two children and that he married for the third time without seeking a divorce. She also claimed that her husband and in-laws abused her and tortured her emotionally.