Collegium System Law Of The Land: SC To Centre 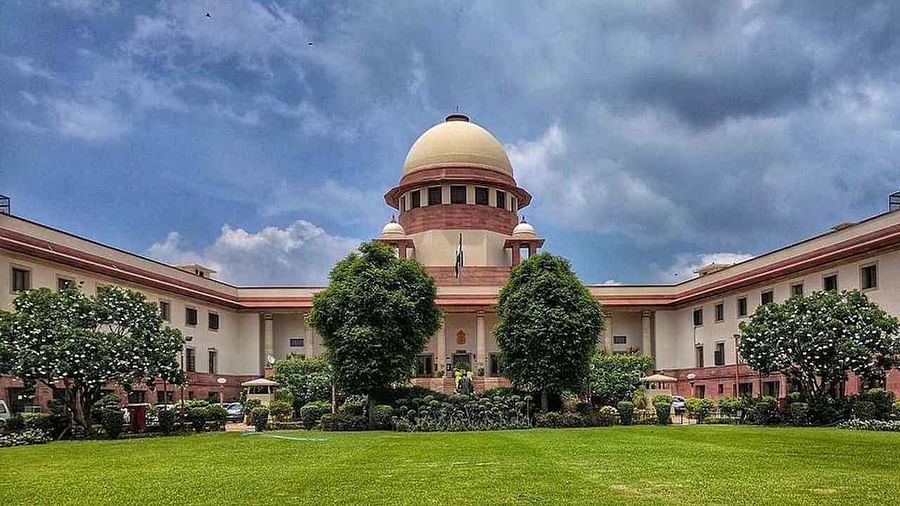 A bench headed by Justice Sanjay Kishan Kaul and comprising Justices Abhay S Oka and Vikram Nath told the Attorney General (AG) R Venkataramani, representing the Centre that the apex court judgment, which formulated the collegium system for judges’ appointment, must be adhered to.

Justice Kaul told the AG, “There are sections in society who do not agree with the laws made by the Parliament…should the court stop enforcing such laws on that ground?” Senior advocate Vikas Singh, president of the Supreme Court Bar Association (SCBA), cited recent statements made by the law minister and the vice-president about the collegium system.

The AG said that there are two instances where the apex court collegium itself dropped the reiterated names which were sent back by the Centre and this gave rise to a perception that the reiterations might not be conclusive. The bench responded that these are isolated cases, which cannot give license to the government to ignore the constitution bench judgment.

The top court urged the AG to play a constructive role in engaging with the government on the issue of delay of appointment of judges. The top court was hearing a contempt petition filed by Advocates Association of Bangalore against Centre breaching the timeline for judicial appointments.