Covid Deaths Rise In Gujarat As 7 Succumb To Infection 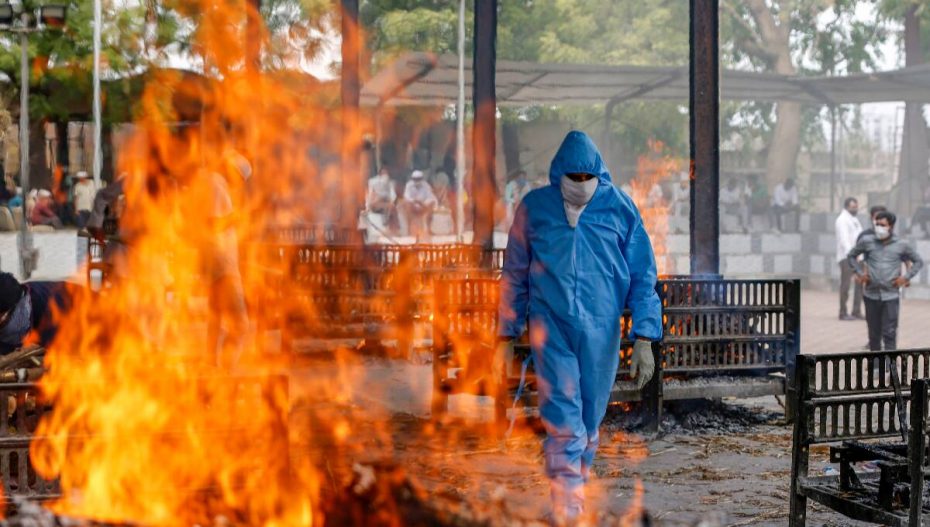 Gujarat recorded 91,77 cases – a drop of 8% from yesterday’s tally of 10,019 – and seven deaths (over three months later) in the last 24 hours. With today’s update, the state’s active cases tally went up to 59,564 and the number of fatalities since the start of the pandemic reached 10,151. The seven people who succumbed to the infection were from Ahmedabad (2), Surat (3), Navsari (1) and Rajkot (1). Besides seven deaths, as many as 60 patients are on ventilator support. No Omicron infections were logged for the fifth consecutive day.

Meanwhile, the Election Commission (EC) on Saturday extended the ban on physical rallies and roadshows for the upcoming assembly elections across five states to January 22. “No roadshow, padayatra, cycle/bike/vehicle rally and procession shall be allowed till 22 January 2022. The Commission shall subsequently review the situation and issue further instructions accordingly. No physical rally of political parties or candidates (including probables) or any other group related to election shall be allowed till 22 January 2022,” the EC said in a statement.