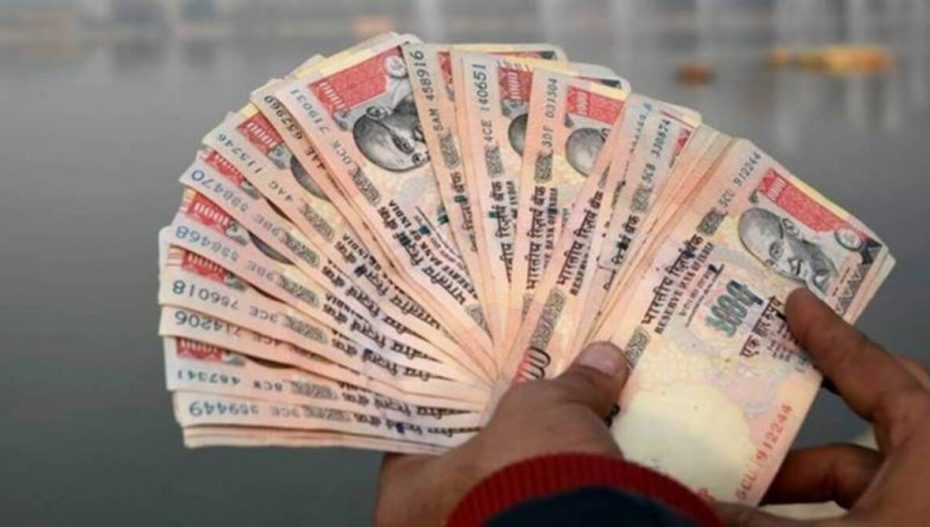 Justice BV Nagarathna, who differed from the majority view and wrote a dissenting judgment, said: “Scrapping of Rs 500, Rs 1,000 series notes had to be done through legislation, not through notification. Parliament should have discussed law on demonetisation, process should not have been done through gazette notification. Parliament cannot be left aloof on issue of such critical importance for country.”

She called the November 8, 2016 notification of the Centre “unlawful”. “In my considered view, action of demonetisation by November 8 notification was unlawful. But status quo ante cannot be restored now since it was in 2016,” she said, adding that demonetisation was “an exercise of power, contrary to law, and therefore unlawful.”

By a majority verdict, the Supreme Court on Monday upheld the government’s 2016 decision to demonetise the currency notes of Rs 1,000 and Rs 500 denominations.

A five-judge Constitution bench of the apex court, headed by Justice S A Nazeer, said the Centre’s decision-making process could not have been flawed as there was consultation between the Reserve Bank of India and the Union government.

Justice Nagarathna differed from the majority judgment on the point of the Centre’s powers under section 26(2) of the RBI Act.