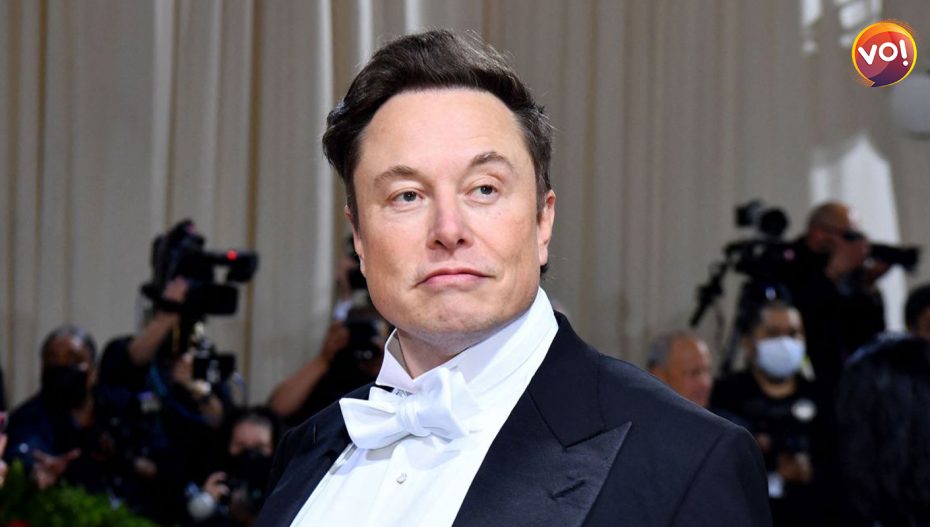 When Elon Musk, the world’s richest person talks, the world listens. And now the 50 year old Tesla CEO has spoken of the stark contrast between an American worker and a Chinese worker in his latest interview with an American financial daily. Musk showered praise on the Chinese workers for being hardworking.

“There are just a lot of super-talented, hardworking people in China who strongly believe in the manufacturing. They (Chinese workforce) won’t just be burning the midnight oil. They will be burning at 3 a.m.”.

Commenting on the Americans’ attitude to work, the business tycoon said, “They are trying to avoid going to work at all”.

The billionaire hoped that China would produce “some very strong companies because of the country’s workforce”.

In 2018, Elon Musk had said that he slept on the floor in Tesla’s factory in California because he wanted to suffer more than any other employee during the production ramp-up for the Model 3 sedan. At that time he was quoted as saying, “I feel like I have a great debt to the people of Tesla. The reason I slept on the floor was not because I could not go across the road and be at a hotel. It was because I wanted my circumstances to be worse than anyone else at the company. Whenever they felt pain, I wanted mine to be worse”.

Commercial, Govt Twitter Users May Have to Pay a Charge – Elon Musk