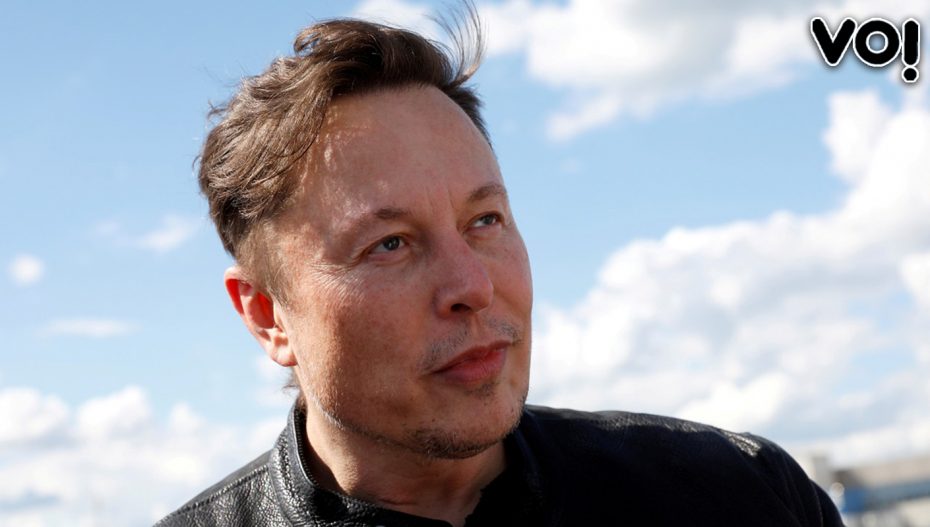 Maverick billionaire Elon Musk has made an unsolicited bid to take over Twitter Inc. in a deal valued at $43 billion and make it private. To put the figure in proper context, the country marred with an unprecedented crisis Sri Lanka has total external debts of $41 billion dollars.

The world’s richest person at 50, Elon Musk is currently worth about $260 billion according to the Bloomberg Billionaires Index. He has thrown the gauntlet at the Twitter board by offering $54.20 per share, which is 38% above the price on April 1. He said in a tweet without adding “they can not refuse” from Godfather Movie but yet managing to be quite close.

Musk criticised the company and raised questions about freedom of speech while saying that there is “extraordinary potential” in this micro-blogging platform used daily by more than 200 million and he can “unlock” it.

The last few days must have been a horrifying experience for the Twitter board with Elon waking up every day and coming up with one or another idea concerning Twitter.

“It’s very important for there to be an inclusive arena for free speech,” Elon Musk said, adding, “It’s just really important that people have both the reality and the perception that they are able to speak freely within the bounds of the law.”

The largest shareholder of Twitter with an over 9 per cent stake said there would be no sort of behind-the-scenes manipulation, either algorithmically or manually, if the algorithm is open-sourced. Elon Musk is quite vociferous about the changes he would like to bring to twitter. He recently asked the Twitterati if the “W” in Twitter should go.

Read Also: “Thanks, But No Thanks”: Biggest Shareholder Elon Musk Declines To Be On Twitter Board

Elon Musk himself a very popular Twitter handle with 80 million followers had earlier denied the offer to join the company’s board despite being the largest shareholder. Elon Musk is best known as the CEO of Tesla and SpaceX, the entrepreneur wanting to colonise Mars.

Musk had earlier asked the users their views about turning Twitter’s San Francisco headquarters into a homeless shelter and adding an edit button for tweets. He also asked the Twitter users to tell if they agreed or not that making Twitter private at $54.20 should be up to shareholders and not the board.