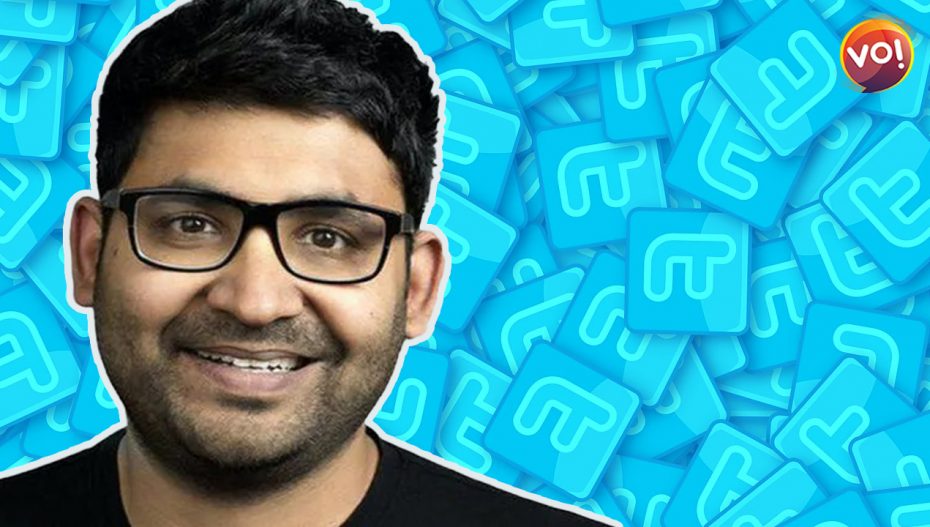 Twitter CEO Parag Agarwal has assured that, besides some reshuffle in the top leadership, there will be no mass-layoffs in the company, ahead of Elon Musk takeover. He has, however, said that the company will implement some budget cuts and stop all recruitments, except those absolutely essential.

The budgeting measures may mean cuting down non-labour costs like contractor and consulting fees, marketing, travel and events expenses, real estate spaces and other infrastructures, including cloud-based. As for recruitments, only those handful of essential positions might get filled. The company will also review offers that have been handed out or extended and decide on which to withdraw.

Reshuffling of top management, the company has laid off two senor employees, namely Kavyon Beykpour, consumer product leader and Bruce Falck, the head of revenue product. The company has hired Jay Sullivan, a former Facebook employee, as the new head of product.

Agarwal announced the changes through a letter to the employees, where he said that it was a tough time for any business and and because of the acquisition of Twitter by Musk changes must be made. He said these changes will ensure company’s smooth sailing in the future and its success.

“The priorities and decisions we make now will not only bolster how we navigate through this time, but also for the longer-term success of Twitter which I care about deeply. Some changes are happening to us and some we will drive. A number of these changes are difficult but they are right for Twitter and its future,” Agarwal said in the letter.