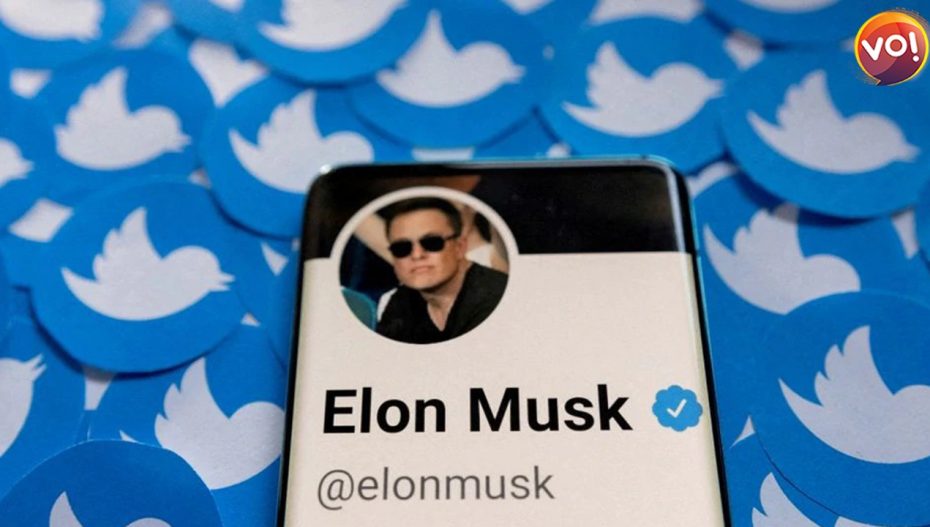 Elon Musk has put his $44-billion pact for Twitter on a temporary hold on Friday, May 13, 2022. He awaits more details to fact-check that less than 5% of accounts on Twitter are spam or fake. Ever since Musk revealed his stake in the company in April, the Twitter share has declined by 17.7% to $37.10 in the premarket trading.

Going under by 17.7% in shares is like hitting rock bottom for the social media company. Subsequently, Musk has made a best and final offer to take it private for $54.20 per share. On Tuesday, the likelihood of the deal closing at the proposed price fell by half as the shares dropped below $46.75.

Earlier in May, Twitter estimated that the number of false or spam accounts is fewer than 5% of its monetizable daily active users. In addition to this, Twitter recorded 229 million active users using its advertising services.

Musk, the world’s richest man, who is full of himself, claimed that one of his priorities would be to remove ‘spambots’ from Twitter. Twitter officials have not made any comments or replied to any questions yet. Even Musk’s representatives or Tesla company officials were not available for quotes. Currently, Twitter is under financial threat until the deal closes. There is high uncertainty about advertisers’ stay amid political chaos on plans and strategy. He informed the people about the deal pause via Twitter.

Musk has publicly criticised Twitter’s moderation policy. In other words, Elon Musk wants changes in Twitter’s algorithm to prioritise more relevant tweets. He also wants to depower the advertisements corporations use on Twitter. Earlier this week, he made a statement on reversing a ban on Former US President Trump when he completes the deal. This statement indicated his intention to prevent the site’s moderation.