Everything To Know About Nolan’s Upcoming Oppenheimer 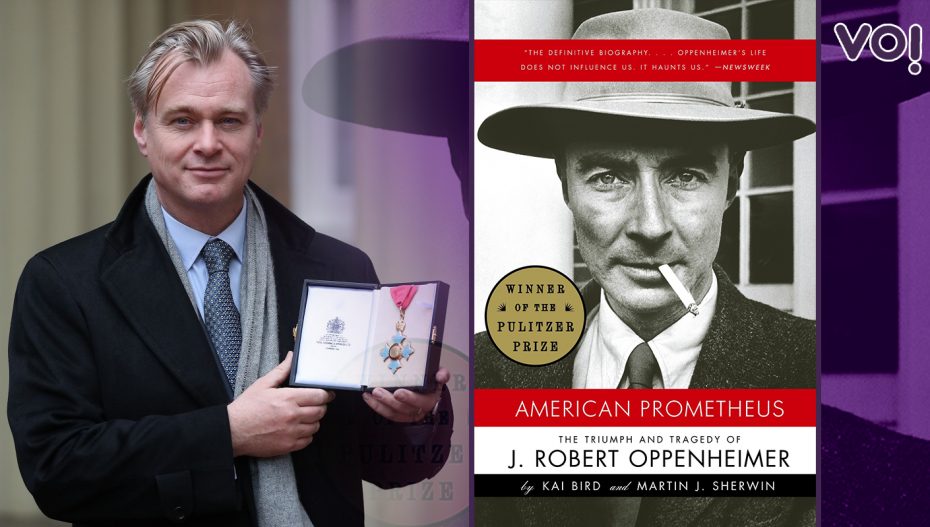 Ace director Christopher Nolan is returning to the backdrop of WWII after Dunkirk with “Oppenheimer” which is all set for its theatrical release in September 2023.

This star-studded film is a biographical drama depicting the life of scientist J. Robert Oppenheimer and his role in the creation of the atomic bomb.

The cast includes actors from Emily Blunt to Robert Downey Jr. Emily Blunt will play Katherine – “Kitty” Oppenheimer’s wife, a biologist, botanist and a member of the communist party of America and Florence Pugh will be seen as Jean Tatlock, a psychiatrist, physician and Communist Party member.

Benny Safdie – known as the “father of the hydrogen bomb” is set to play Edward Teller, while Cillian Murphy will be seen as J. Robert Oppenheimer. Matt Damon will portray the character of Major General Leslie R. Groves and Robert Downey Jr. and Matt Damon as Lewis Strauss and Lt. Gen. Leslie Groves respectively.

The movie is based on Kai Bird and Martin Sherwin’s Pulitzer Prize-winning biography – “American Prometheus: The Triumph and Tragedy of J. Robert Oppenheimer.” The book was published in 2006 that took Bird and Sherwin 25 years to research and write. Christopher Nolan himself has written the screenplay of this book and has given credit to both the authors as writers of the film.

The film is produced by, Emma Thomas, Atlas Entertainment’s Charles Roven and Nolan himself. Music composition will be done by Ludwig Göransson, and Nolan’s go-to cinematographer Hoyte Van Hoytema will be the DP.

The film is backed by Universal Pictures and has an expansive budget of 100 million dollars.

The film represents a rare artistic and financial risk for Universal, however, a strong cast might work as a goldmine.