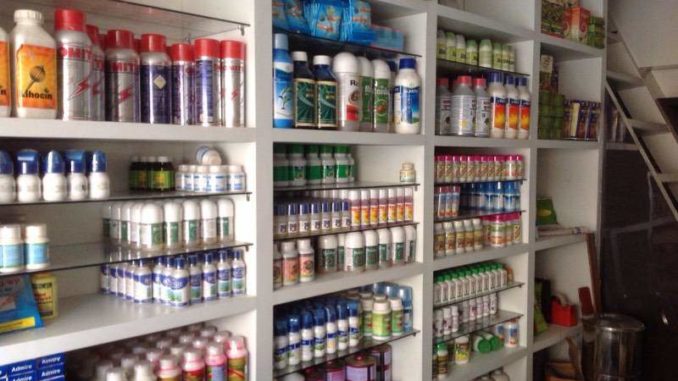 The government has decided to control sales of chemical-containing liquids used in home consumption by amending the Drugs and Cosmetics Act.  Sale of such liquids without a license will be banned in the grocery stores. This step has been taken in the interest of public health and the rule is expected to be implemented soon.

Consumers should therefore not be surprised if they do not find in future Dettol or even a sanitiser or cleaning liquids containing chemicals in grocery stores or general stores. Chemical liquids like sanitizer, Harpic, Lizol are included in the list of chemical containing liquids. As per norms, only licensed shopkeepers can sell these.

Mr. Montu Kumar Patel, Chairman of the Pharmacy Council of Gujarat, stated that only a medical store or a licensed shopkeeper would be able to sell or produce useful homemade designer chemicals. A license will be required for the sale of Corona-caused disinfectant products.

Mr. Manish Rachchh, Managing Director, Express Pharma Research, says that after Coro, a large number of sanitizers and disinfectant products for home use came into the market. In addition, there are a variety of chemicals used for home use and its ‘phenolic’ chemicals.

Anees Bazmee Reveals Why Akshay Kumar Was Not Part...