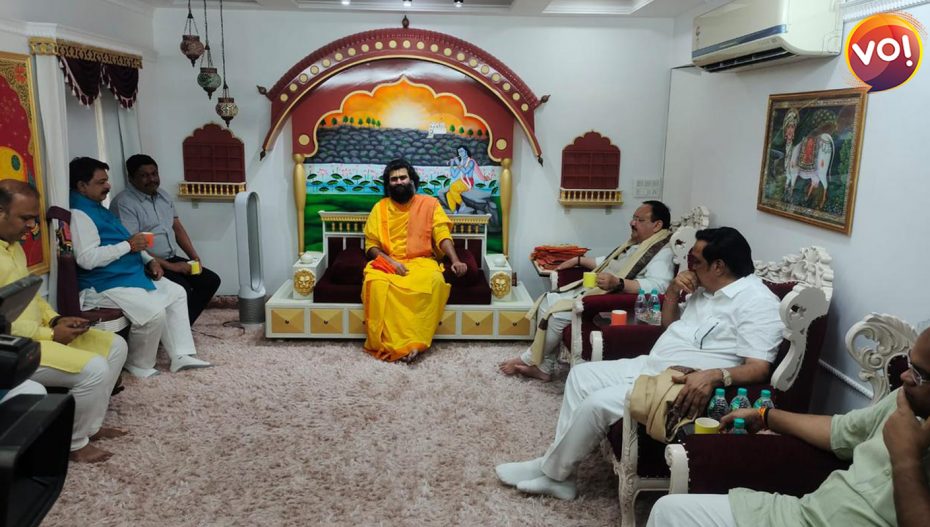 On Friday, 29th April 2022, an enormous vehicle rally was organized on the occasion of the 545th Jagadguru Shrimad Vallabhacharyaji Mahaprabhuji Utsav at Vadodara in Gujarat. Vrajarajkumar Mahoday was the chairman of the rally. Jagat Prakash Nadda, the national President of BJP, was also present during the occasion celebration and was honored as the inaugural speaker. BJP Gujarat President arrived at the Vadodara airport at 4 PM.