“Gully Committees to Win With The People. Not Win Over Them,” AIMIM 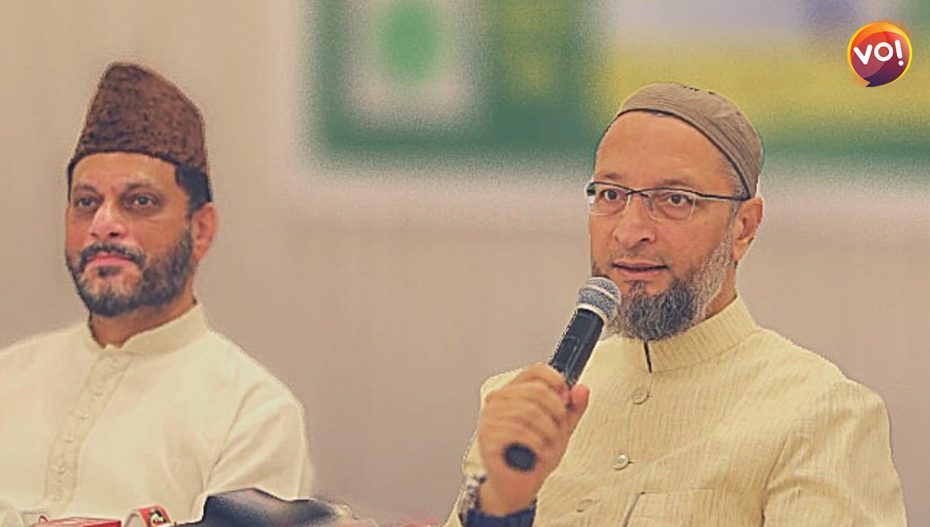 Asaduddin Owaisi’s All India All India Majlis-e-Ittehadul Muslimeen (AIMIM) is fast emerging a player on the regional poll-scape. After erstwhile Syed Shahabuddin’s Janata Dal, AIMIM, is the only known contender to take on fighting for a secular space for the minorities in India as much as coalesce a strong front against far-right encroachments.

Often labelled as BJP’s Party B for eating into vote banks of regional players (as happened in UP in some cases), Owaisi made a short and sudden Gujarat visit on Friday. Vibes Of India catches up with Owaisi and party national spokesperson Waris Khan Pathan to know more:

Q. The last time you were here was in 2021, AIMIM’s debut in Gujarat by way of Godhra Civic Polls. What brings you here?

Owaisi:  AIMIM will be contesting the December Assembly Polls. My schedule for the year is lined up and the visit though a surprise for others, was drawn up as part of stock-taking to prepare for the elections. We have little doubt on emerging a party that will be crucial to government formation. We will fight with all our might.

Owaisi: It is unfortunate that the ruling BJP has fanned communal hatred to score brownie points. We do not even know if a mohalla altercation was deliberately fuelled to paint Muslims on the backfoot. What happens is distrust among people. In Gujarat too, the Himmatnagar incident has brought to light many uncovered truths. When Gujarat party leaders like, Shamshad Khan Pathan and Jamalpur corporator Mushtaq Khadiwala visited the violence-hit spots, locals reported that the police on duty could have nipped it in the bud. However, locals and IB inputs now point at failure on part of the government agencies to act. Instead, the blame has been pinned on people who were offering namaz at the mosque.

Q. Gully committees seem to be the modus operandi for AIMIM. How effective has it been?

Waris Khan: We believe in winning with the people. Not winning them. That is why our approach is taking a longer route. However, a strong base is a steady one and gully committees put one in touch with literally every nook and cranny of the electorate.

AIMIM youth wing president, Gujarat unit, Ajaz Khan said, “we have identified mohallas and gullies where the committees will be formed. These are to be reviewed shortly.”

Also Read: Beware Congress, AIMIM Is Getting Stronger In Gujarat

Q. Now that younger Owaisi (Akbaruddin) has been acquitted, will he campaign in Gujarat?

Waris Khan:  We have still not decided on faces for Gujarat. Party leadership will decide whether Akbaruddin will be here to campaign or not. All I can say is that his following is huge and if he is fielded it can benefit the party.