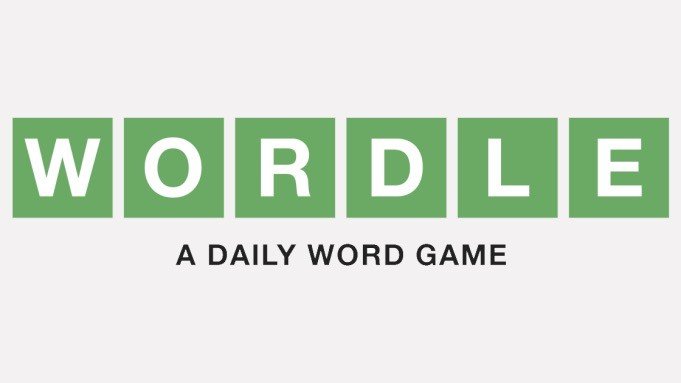 First it was a good old crossword. Then, came the number challenge, Sudoku. And now comes Wordle. The internet loves it and we love it too!! The one catch? You can only play Wordle once a day — a cruel yet genius choice that likely plays a large part in why people can’t wait to play this game every day. The anticipation is real as ever, as is the desire to guess the word in fewer tries than you did before.

Word games are a mind teaser. The better you get, the more you want to get to play with. Speed and precision are paramount and the kickback includes a level of satisfaction and learning.

Josh Wardle, a software engineer, knew his partner loved word games, so he created one, according to The New York Times. “I wanted to come up with a game that she would enjoy,” he told the publication. From there, a no-frills word game called Wordle was born, which Wardle and his partner played — just the two of them. Later, in October 2021, he released Wordle publicly. Since then, what started as a loving gesture has amassed thousands of players worldwide.

“I think people kind of appreciate that there’s this thing online that’s just fun,” Wardle added. “It’s not trying to do anything shady with your data or your eyeballs.”