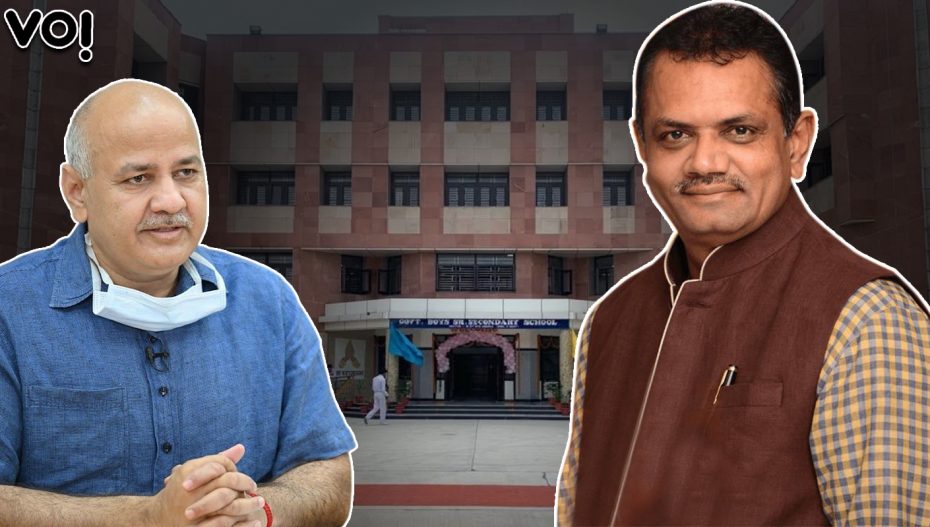 Delhi Deputy Chief Minister Manish Sisodia today sent a formal letter to Gujarat Education Minister Jitu Vaghani, inviting him and other BJP ministers to visit government schools in Delhi and see how Arvind Kejriwal has completely reformed the system. This news follows Sisodia’s visit to Bhavnagar two days back, where he inspected the government schools in the region.

In the two-page letter that was posted on Twitter, Sisodia said that he was saddened by the dismal state of government schools in Bhavnagar and wanted to lend a hand in gearing up the reforms. He said that leaders should put aside their political agendas and come together to develop high-class government schools, where every child in India, no matter where he lives, will be provided proper education and facilities. Every kid should have access to good education, no matter his gender, caste or family background.

Manish Sisodia on April 11, visited the government schools in Bhavnagar and slammed Vaghani for the poor conditions of the establishments. Sisodia said that the schools were not maintained at all and have no proper seating arrangements for the children. He further added that the walls of the schools and classes were broken on many places and some repairs had been done just for his arrival. He had also praised Kejriwal for developing a model that has led to advanced government schools in Delhi.

Earlier this year, the minister had said that although private schools provided everything, their fees was high and kept on increasing every year. People with high income might be able to afford these schools, but they were not for everyone. He said that under Kejriwal’s governance, people are pleased with the government schools and feel no need to seek private schools for their children.