Medics Who Treated Maradona To Be Tried For Homicide 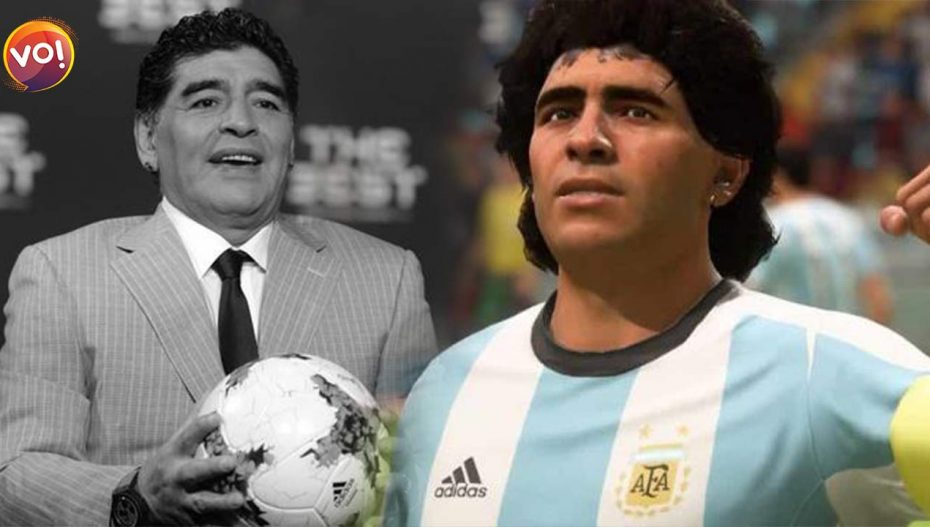 A judge in Argentina has ordered “culpable homicide” (amounting to murder) trial against eight medical personnel for the death of football legend Diego Maradona. The family doctor and nurses who treated Maradona will be tried for alleged criminal neglect. Maradona,60, died in Buenos Aires in November 2020 while recovering from brain surgery for a blood clot.

The eight people include neurosurgeon Leopold Luque, psychiatrist Agustina Cosachov and psychologist Carlos Diaz who treated the late World Cup star. Although no date has been set reports said medical experts had concluded that the treatment was full of “deficiencies and irregularities” and that the football star was allegedly abandoned “to his fate.” Reports claim the medical team risks sentences up to eight to 25 years in prison. Maradona’s two children had complained against neurosurgeon Leopold Luque.

Maradona’s sudden death plunged the world into grief. A national mourning was declared in Argentina. The football legend was responsible for Argentina’s World Cup victory in Mexico in 1986 and was a star player for Boca Juniors and later for Napoli.