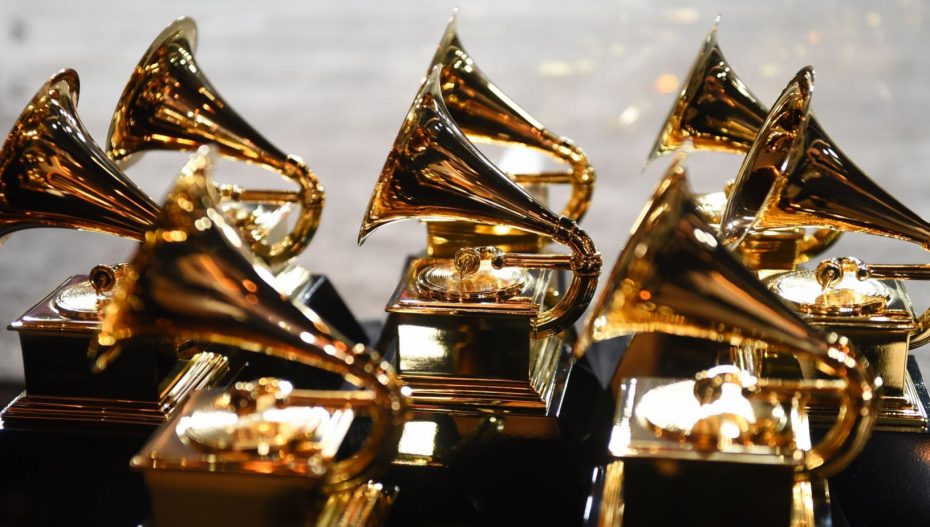 Amidst the spread of the Omicron Variant of Coronavirus, Grammy Awards have been postponed. The attempt was to hold the ceremony at the newly renamed Crypto.com Arena on January 31st with live performances and but the upward mark in covid cases stopped this from happening.

The Recording Academy tweeted that the decision was made after careful consideration and analysis with city and state officials, health and safety experts, the artist community and many partners.

‘Given the uncertainty surrounding the omicron variant, holding the show on 31st January simply contains too many risks,’ the academy said in a statement. The Grammys were postponed last year as well due to surge in covid cases, the show was moved from January to mid-March and was held with only minimal guests, mostly the nominees and their guests.

It was to be a big night for Beyonce and Taylor Swift, but the live performances, which made Grammys stand out in comparison to other award functions, were pre-taped. The academy said in a statement that ‘we look forward to celebrating Music’s Biggest Night on a future date, which will be announced soon.’

Finding a date when the venue would be free would be difficult as two basketball teams and a hockey team would be occupying the venue during these dates. The delay was announced during the same time the Sundance Film Festival cancelled its in-person programming set to go on floors from 20th January and shifted it to online medium.

The multi-talented John Batiste is the leading nominee for this year’s honours ready to grab 11 nods in variety of categories such as R&B, Jazz, American Roots Music, Classical and Music Video. Justin Bieber, Doja Cat and H.E.R. are in for the second most nominations. The delay in the Grammys’ scheduling could be a start for another round of award shows rescheduling their dates and venues this year.

Everything To Know About Nolan's Upcoming Oppenhei...