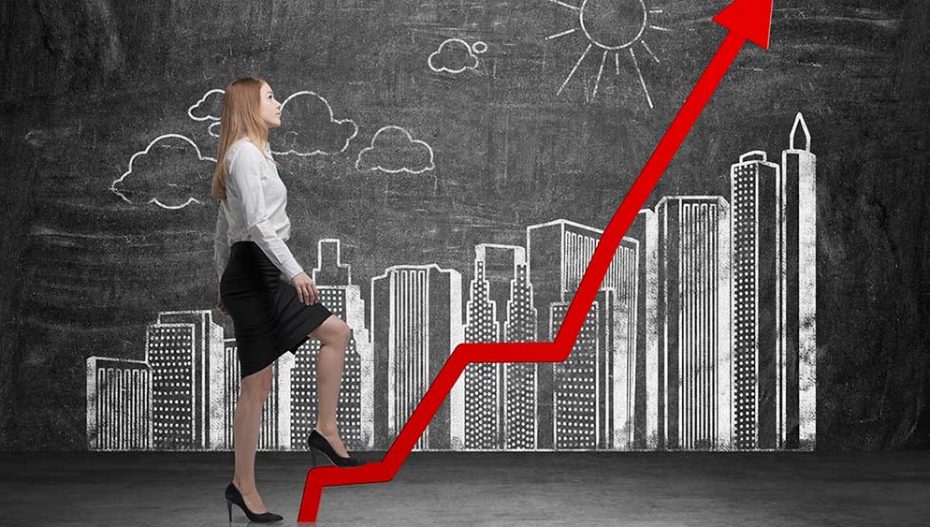 Time at hand with a work-from-home situation and the low hang of equity markets seems to have proven rather inviting for several people, many women among them, propelling them into stock trading embracing the risks and rewards of a highly dynamic index.

In Kolkata, Sukanya Das, a 29-year-old executive with Cognizant Technology, snapped up the script of Bata, Biocon, and Zen Technology in March 2020, after opening a Demat account with Globe Capital. This was her first stock market investment. Over the next eight months, she kept her sight trained on the price fluctuations of these stocks, before she sold any. “I got an average of 30 percent return over a short period,” she gleefully heralds.

For many the process of investing and keeping tabs on their investments has become so much more accessible with work and even social life moving to digital platforms, offering a smoother juggle. “The process is easy, now that you can do everything digitally,” Das observes. She’s turned into a corporate news addict. “If I see a promising company developing something cutting edge, I buy the shares. Earlier I could not afford to take the leap into stock market investments, not having the requisite capital. I saved up for a few years and jumped into the fray last year when the lockdown happened. I got lucky,” she recounts.

Having savoured the fruits of her studied gamble, she is quick to plough back her profits into the market, shopping for new scripts. Admitting that first-time investments in the stock markets can be overwhelming, Das has allowed herself to be guided by the financial intermediary she’s routed her investments through. Global Capital had dealt with her father’s finances, giving her familiarity to seek comfort in. “To do it all alone, one would need more time, which I don’t have. I’d rather rely on people or fund houses who have long-standing experience and can offer prudent advice,’ she notes.

However, there are others who’ve chosen to go independent, educating themselves by deploying the vast scope offered by the virtual world, business columns in newspapers, talk shows, and even movies and web series. “One of my friends suggested that I watch Scam 1992 (a web series essaying the rise and fall of Harshad Mehta). It got me hooked to learning more about the workings of the market,” admits Cheta Shukla, a 30-year-old senior consultant at the Ahmedabad office of the multinational IT firm – Conga.

Incidentally, Shukla already had a Demat account to her name that was opened when she was just 18 years of age. “My father is a banker and pushed me to open it at that age. At the time the process was offline, so I had to go to the bank to open it. Given my limited knowledge of the markets, I stopped after picking up my first set of shares – that of Coal India,” she explains. She is yet to sell off that first buy.

When she returned to play the bourses in March 2020, she dedicated the first few months to study the market and made a start with a modest capital. After tasting her first success, she coaxed her husband to open a Demat account too. “Today, my monthly average return is about 9-10 percent, which works as an excellent side income.” However, she’s been careful to pick only long-term investments. “I am not an intraday trader. I cannot afford the risks,” she states.

True, not everybody has the stomach for intraday trading. At Navsari, Anushka Bhatt Mistry, a teaching assistant at Veer Narmad South Gujarat University, Surat, who’s home on maternity leave has deployed the time to go full-time into tracking stock prices. She was roped into investing with two of her friends who started an investment hub in March 2020. “They needed a third partner for their start-up. The process acquainted me with the financial terms and inspired me to invest,” she informs.

Intraday trading comes with high risks and so also rewards. “In the beginning, the losses pushed me towards quitting. However, sticking it out for a while, I am now better at handling the losses. The thrill keeps me going. Of course, there are days I’m stressed out about losing money, but when I manage to cover the losses, it becomes worth the toil,” she says.

Locked in with a two-month-old baby, she’s clearly happy to be making some good money even in her confinement. “The amount (of returns), obviously, keeps varying but I am able to net a profit of Rs 30,000 every month. It’s a major part of my monthly budget now.” While keeping an eye out on the market amidst taking care of a baby can sometimes be overwhelming, she’s garnered the support of her husband to manage her affairs. “With my husband also being an intra-day trader, we’re coping well, learning from each other. Now that we’ve been doing this for a while, we’re looking to build a career in online trading,” she says.

According to an executive at Motilal Oswal, a leading stockbroking firm, who did not wish to be named, “About seven out of 10 inquiries we get are from women. One can say that the participation of women in the market has gone up from four to 14 percent during the pandemic, up until May 2021.”

'Stop patronizing me and give me an interview': Wo...

Self-care for women in the time of Pandemic