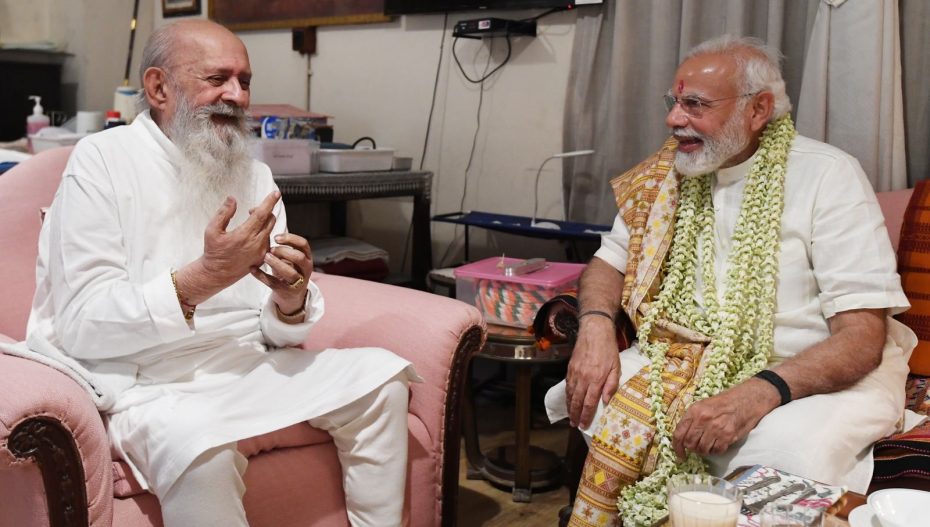 Prime Minister Narendra Modi this afternoon visited Jam Saheb Shri Shatrusalyasinh in Jamnagar and said that the two had pleasant conversation. He expressed his gratitude towards the elderly member of the Jamnagar royal family and said that the former had always been affectionate towards him.

Shatrusalyasinh, born 20 February 1939, is a former first-class cricketer and the last person to hold the title of Maharaja of Nawanagar. Jamnagar was previously known as Nawanagar. In March this year, Shatrusalyasinh thanked the Polish government for taking care of Indian students who were evacuated from war-torn Ukraine. Interestingly, the royal family of city had provided a safe haven to Polish refugees in 1941.

PM Modi is currently in Gujarat for a 3-day visit, during which he is reviewing as well as inaugurating new projects through out the state. In Jamnagar, today, Modi unveiled the first and only WHO Global Centre for traditional medicine. This center  will operate under the Ministry of AYUSH and will help India in raising the profile of traditional medicine across the world.

Indian Tradition Of Nose Pulling Causes Separation For USA Based ...

Paan Parlour And Politics: At this Gujarat’s Paan Shop in Jamnag...