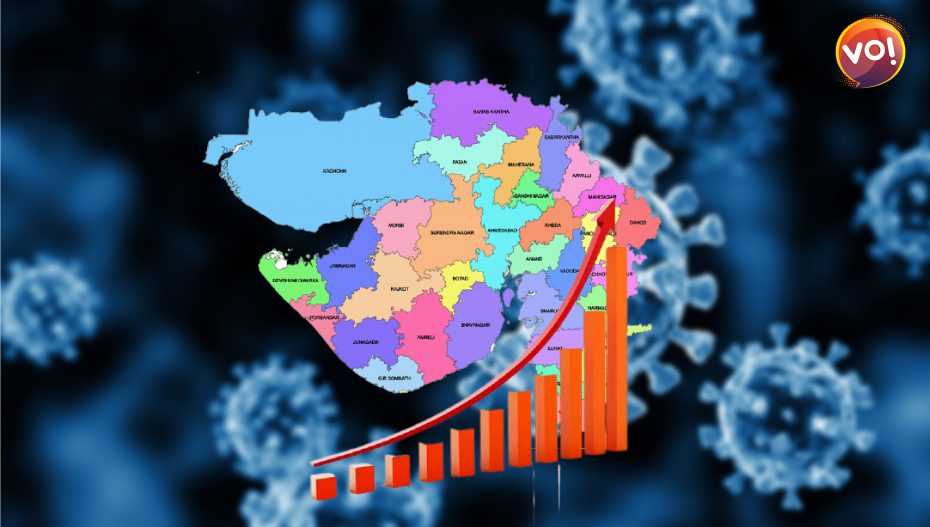 A 72 year old Gujarati who returned to the State from Zimbabwe has tested positive and is the first Omicron patient in Gujarat. At least 10  people who came in contact with him have been quarantined and their test reports are awaited. His samples were sent to Pune for Genome sequencing and the Pune virology lab has confirmed that he has the Omicron variant of Covid19.

The gentleman came to Morkanda in Jamnagar from Zimbabwe five days ago and had shown symptoms. Samples were sent to Pune.

Government sources have confirmed to Vibes of India that they are tracing 87 other people who could have come in touch with this gentleman from Jamnagar district in Gujarat.

Nodal officer of Guru Gobindsinh Sinh (GG hospital) in Jamnagar Dr S S Chatterjee said that the gentleman came to meet his father in law in Morkanda. He complained of uneasiness.

At present he has  been moved to an isolation ward in Jamnagar where his condition is stable.

Meanwhile, 30 other passengers coming from Dubai to Ahmedabad have tested Corona positive. Their genome sequencing is being done so the variant of Covid 19 that they have has yet not been determined.

The Son, Who Went Missing Seven Years Ago, Was Ide...

Vibrant Gujarat Summit Likely To Be Held On May 1,...