Politicking In The World Of Science 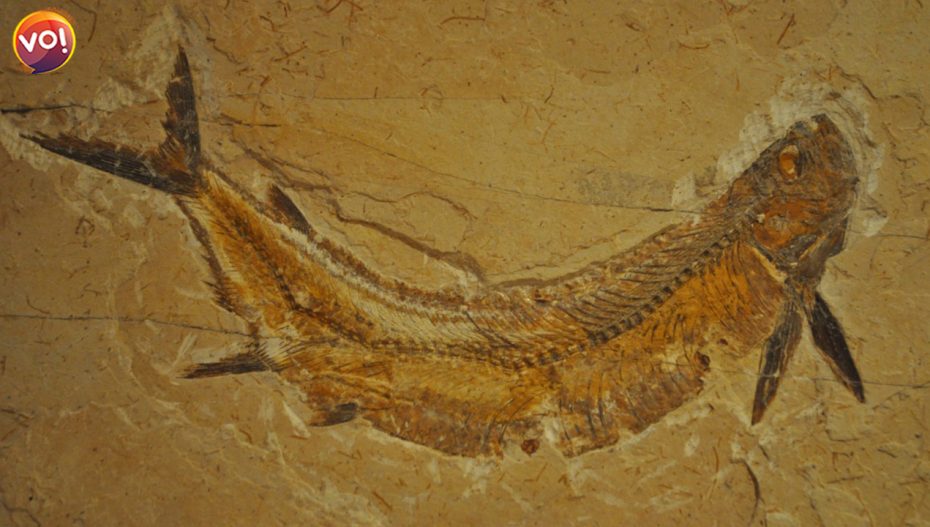 The Trigger: A paper in the journal “Cretaceous Research” in December 2020. It described a dinosaur species, (later named Ubirajara Jubatus), — the first dinosaur found in the Southern Hemisphere to display what were probably precursors to modern feathers. The 110-million-year-old fossil had been collected in Brazil decades earlier — but no Brazilian palaeontologist had ever heard of it. The authors of the paper were from Germany, Mexico and the United Kingdom.

How Is It Possible? Palaeontological colonialism. Scientists from wealthy nations obtain specimens from low and middle-income countries without involving local researchers, and then store the fossils abroad. The practice can sometimes be illegal. For instance, according to Brazilian law, the country’s fossils belong to the state, although the authors of the Ubirajara paper say that they had a permit signed by a Brazilian mining official allowing them to export the specimen.

The means usurping? In direct terms, yes. The practice can also deprive nations of knowledge and heritage. “Fossils are special to us,” stated Allysson Pinheiro, director of the Plácido Cidade Nuvens Palaeontological Museum in Santana do Cariri, Brazil, near where U. Jubatus was found. “We have literature, arts and crafts, and music based on them.”

Has This Happened Earlier?

Of course. This has been happening for a while. Somewhere, the white man’s attitude that “all my eyes can purvey belongs to me” went about unquestioned. However, murmurs had begun as early as the 1990s when sudden interest in the Brazilian land sparked attention.

Juan Carlos Cisneros, a palaeontologist at the Federal University of Piauí in Teresina, Brazil, explains online: “In 1991, Brazil passed a decree that requires international institutions studying fossils from the country to partner with Brazilian institutions. It seems a clumsy attitude for researchers involved in questionable practices to defend themselves by expressing that, in other countries, similarly questionable things are done.”

However, this time around, through the Twitter campaign #UbirajaraBelongstoBR, Brazilian researchers protested against the paper, which was eventually withdrawn, and called for the fossil’s return. The Ubirajara specimen is currently located at the State Museum of Natural History Karlsruhe in Germany, but officials say that the museum is involved in negotiations to send it back to Brazil.

As A Fallout: Some journals, such as “Palaeontology,” have already adopted policies that require authors to respect local laws when collecting and exporting samples. Latin American researchers have also raised global awareness of colonial palaeontology at international conferences. Last December, Cisneros presented research at the third annual Palaeontological Virtual Congress, in which he and his team analysed the impact of the #UbirajaraBelongstoBR campaign. The hashtag became a trending topic on Twitter in Brazil between December 2020 and January 2021, after the Cretaceous Research paper was published.

And now? Come July and a panel will discuss scientific colonialism at the virtual Latin American Congress of Vertebrate Palaeontology. The goal, according to Cisneros, is to promote true cooperation between palaeontologists. “We don’t want researchers from other countries to stop working here. What we hope for is that partnerships are more equitable and reciprocal. And that our laws are respected, as we respect the laws of other countries.”

It’s important to acknowledge that ethical standards today are different from those of the past, even in Latin America, says Elizabeth Chacón Baca, president of the Mexican Society of Paleontology. In Mexico, for example, fossils used to be offered as gifts by political leaders or academics to their international counterparts. “Scientific interest must prevail,” she says. “We must protect and defend our heritage, but always with a tone of open dialogue.”